A slew of tech startups are changing the face of invoice finance and painting the industry in a better light. But what does it all mean for banks and small businesses?

Ah, invoice finance – what an awful name it has for itself. Whether it’s factoring or discounting, it doesn’t really matter. Just the sound conjures the thought of a last-ditch effort at liquidity, meetings with old-school brokers in second floor offices, plastic blinds twisting and clattering as a noisy air conditioner pushes the smell of stale beer and cheap cigars into your nostrils. Oh, and commissions, and bank fees – so many fees.

Perhaps that’s a little harsh, but the industry has built itself an absolutely awful reputation for taking advantage of businesses in their death throes. That, however, is changing.

First, for those of you unsure about invoice financing, here’s a quick overview.

There are several variations of invoice financing, but the essence remains the same. Businesses that have issued invoices for goods/services can unlock some of the money owed to them by ‘selling’ the invoice for a discount – usually sold for 70-90% of face value – and paying interest to the buyer until the invoice is paid. When the invoice is eventually paid, the business receives the remainder of the invoice value minus any fees. 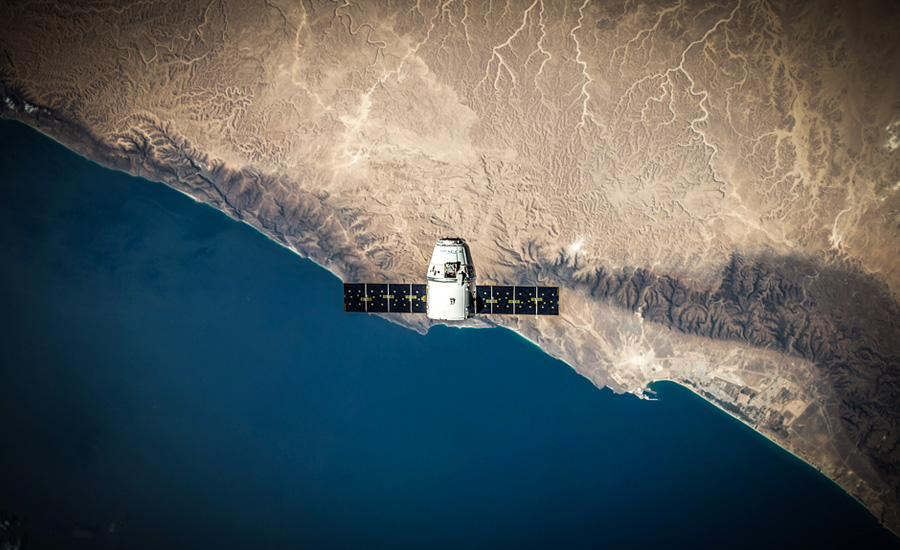 It’s a pretty clever setup, but has been severely mismanaged by banks and brokers for many, many years. Chief among the issues is that in most cases, businesses have had to use a bank to factor all of their invoices, regardless of the need.

Players like MarketInvoice and Platform Black have shaken up the invoice finance market by building marketplaces to connect buyers and sellers, and allowing for selective, single-invoice financing. And, as a result of solving some of the very real problems with invoice finance, MarketInvoice is now one of the rising stars of fintech and alternative finance.

This new world of invoice finance eliminates the need for bank intermediation, reducing costs. It also provides increased flexibility, allowing businesses to sell single invoices only when needed, without lock-ins or ongoing fees. It’s just one more way this new, streamlined, digital world of finance is improving the lot for all of us.

New providers of alternative finance solutions such as invoice finance have been able carve out a role for themselves as supporters of small business growth and add positive connotations to an otherwise archaic and misunderstood industry. Laura Beatrix Green, MarketInvoice

So next time you’re daydreaming of invoice finance (as is no doubt common), try to release the thoughts of a haggard, predatory industry. Think, instead, of young and dynamic companies driving a new model that places the values of the customer above all else. And think no longer of dying companies and dingy office blocks, but rather of invoice finance as one useful element in the overall strategy of intelligent, nimble businesses.