‘Nothing has Changed’ for Fintech Following Brexit

Fleximize joined some of UK fintech’s finest last week to discuss the impact of Brexit on the alternative finance space. The Alternative Funding Network’s seminar, which was sponsored and hosted by business law firm Fox Williams, also covered the FCA’s review of the crowdfunding and peer-to-peer lending industry, which could lead to a greater level of regulation in the sector.

While things might have quietened down a little since 23 June, the UK’s impending departure from the EU is still likely to have a bearing on the future of many British firms. Arguably the most pressing challenge for technology firms, including those in the fintech sector, will be attracting and retaining talent from the continent. And it was the primary concern raised by the seminar’s panellists.

“Team Boris is saying we should have a points-based system, which works really well in small economies, but we’re a big economy, so I don’t think it’s going to work for us,” said Louise Beaumont, head of public affairs and marketing for GLI Finance. “And then we had the Theresa May alternative, which is ‘you can only come if you’ve got a job’, and the problem with that is that it will kill off London as an entrepreneurial hotspot. So I would worry about our entrepreneurial talent leaving us more broadly across the tech sector.” 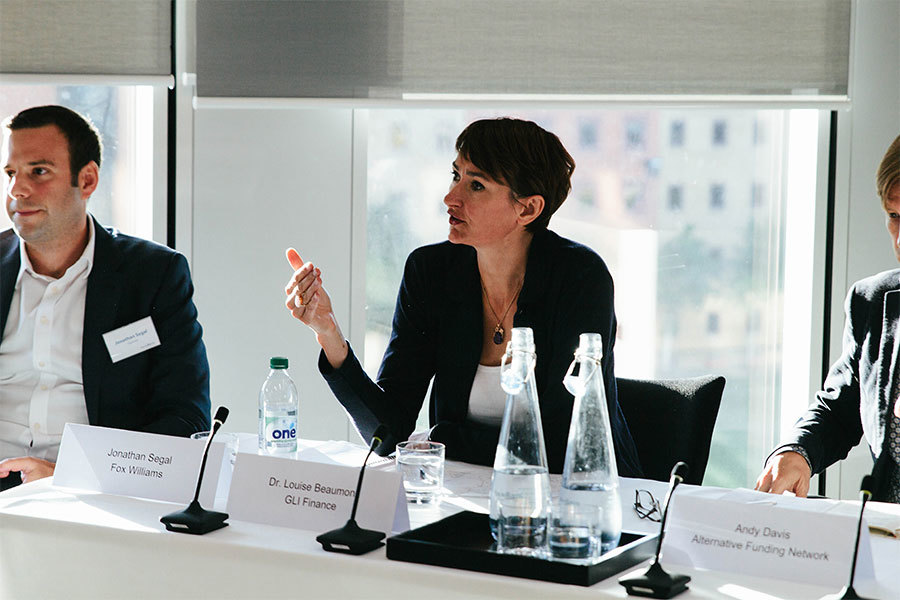 Jonathan Segal, partner at Fox Williams, added: “The state of affairs still hasn’t been sorted out, and that’s obviously a worry for EU citizens. But it’s fair to say that the tech talent and financial services talent is not just from the EU – it’s from all over the world. We are yet to see what the implications of Brexit will be for that.”

There have also been fears about Brexit’s impact on foreign investment in UK startups. However, Segal said he hasn’t seen any signs of a slowdown. “A lot of the institutional money is denominated in Euros and Dollars, so everything just became a hell of a lot cheaper,” he explained. “It’s probably too early to say whether seed money has dried up, but there are a few deals going through and the money still seems to be moving around the system. So there are certainly reasons to be positive.”