Sir David Attenborough is back. China's latest controversy. Why Dubrovnik is worth discovering.

Looking to boost your conversions? Considering a last-minute winter getaway? Want the latest news on Brexit? From business advice to travel tips, the Fleximize team has brought together some of the web's best reads, and a few other treats, to make your life that little bit easier. Aren't we the best?

It’s taken four years and a staggering 6000 hours’ worth of footage, but wildlife documentary series Blue Planet II finally hit our screens on Sunday 29 October. The series explores stories of underwater life and death across 39 different countries, and if its predecessor, The Blue Planet, is anything to go by, the seven-part sequel should be nothing short of spectacular. Along with Sir David Attenborough’s narration, and a score by award-winning composer Hans Zimmer, Blue Planet II should make for perfect Sunday-night viewing. (via BBC)

The company that knows everything about you

As the world’s most popular social network, Facebook holds a mind-boggling amount of data about each and every user. Of course, there are the obvious ones, such as your birthday and browser. But how about your political persuasion? Or your household composition? By tracking your activity on the platform, Facebook can gather all sorts of information, which is then used by brands to target you with their ads. Want to know what Facebook knows about you? Here’s how to find out. (Via The Next Web)

It's safe to say 2016 was the year of political bombshells. Fresh from the shock of the EU referendum result, the world was then hit with the news that Donald Trump had been elected as president of the United States, despite his much-criticized views on race, women and immigration. Both events have provoked a strong reaction from the global business community, and media tycoon Michael Bloomberg has now chipped in with some choice words of his own. (Via The Guardian)

What Did He Say? 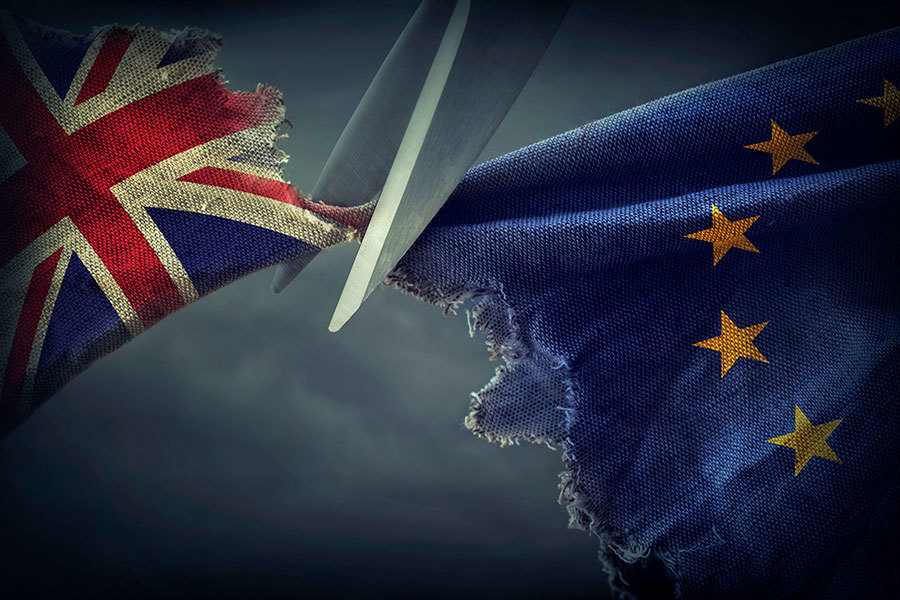 Fans of Black Mirror – the dark, satirical TV show created by Charlie Brooker – will be familiar with the concept of a universal rating system. One episode imagines a world where people can rate their fellow citizens, effectively creating a class system based on human behaviour. In this alternate universe, ‘good’ citizens are rewarded, while those with ‘bad’ ratings are forced out of work and hit with higher rents, among other punishments. It’s a scary prospect, but if the Chinese government has its way, it could soon become a reality. (Via Wired UK)

Have you tested your landing pages recently?

Landing pages are a core part of most companies’ marketing efforts, and given their ability to drive conversions, it’s crucial to get them right. But do you know what works for you and what doesn’t? With Optimizely, you can take the guesswork out of those decisions. Test different variations of your landing page, and Optimizely will provide concrete statistics on how they perform against the goal you’re trying to achieve. Even the smallest of changes – such as changing the colour of your contact form – could have a significant impact on your conversion rates. (Via Optimizely)

Would the world be a better place without Twitter?

Twitter. The platform that gives everyone a voice. The place where people go if they want to vent, stalk their favourite celebrities, or see what everyone is saying about The Great British Bake Off. Whatever your thoughts on Twitter, it’s difficult to deny that it has revolutionized the way that we consume news, share opinions and connect with like-minded people. However, it remains to seen whether the company has really been a force for good. In this post on Medium, Mike Monteiro offers his personal reflections on Twitter’s tumultuous history to date. (Via Medium)

The jewel of the Adriatic

Croatia has become one of Europe’s hottest holiday destinations in recent years, with its stunning beaches, beautiful islands and enchanting cities attracting tourists from all over the world. And there can’t be many better places to start your Croatian adventure than Dubrovnik. Once described by Lord Byron as “the jewel of the Adriatic”, and featured in UNESCO’s list of World Heritage Sites, the city is one of the most photogenic on the continent. It’s also a key filming location for Game of Thrones, making it a must-visit for fans of the hit TV show. (Via Goats on the Road) 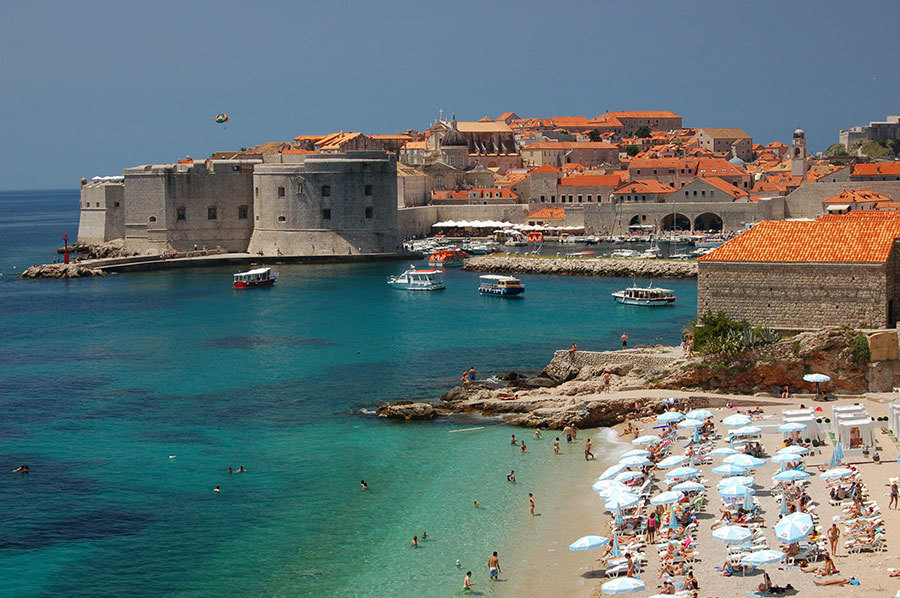 If you run an e-commerce business, there can’t be many things more frustrating than seeing a customer add an item to their basket, yet never complete the transaction. In fact, according to research from Barclays Corporate Banking, UK retailers could boost their profits by £10.5 billion in the next five years, simply by improving their online checkout processes. In this article, Dave Howell offers his top tips on how to convert your prospects into paying customers. (Via The Knowledge Hub)

Creating a website for your business is no easy task, but driving traffic to it is another matter entirely. While Google and social media are two of the biggest traffic-drivers, a small business should prepare to play the long game when it comes to SEO. And whilst many usually take articles claiming to cover "all the SEO tips you'll ever need" with a pinch of salt, this one from Brandon Turner covers nine of the most important foundation blocks to building a good SEO strategy for your website. (Via Entrepreneur)

The podcast that redefined podcasts

The first thing to say about S-Town – the seven-part podcast from the producers of This American Life and Serial ­– is that it’s like no podcast you’ve ever heard before. Yet despite its unconventional format, the storytelling ability of host Brian Reed turns the show into something quite beautiful. The podcast revolves around Reed’s interactions with John B. McLemore, a disgruntled resident of Woodstock, Alabama, who has invited Reed to the town to investigate a murder. However, this is where any Serial comparisons end, as listeners are swept into a fascinating and meandering tale of mazes, clocks and treasure hunts. (Via S-Town Podcast)