How to Make a Good Video for Your Business

Video marketing has become a 'must-do' for small businesses. But what makes a good video?

Since its inception, businesses on popular crowdfunding platform Kickstarter have raised $2,726,774,184 from over 115,250 backers. Projects range from new tech gadgets to non-profits, startups and more. Though they vary in genre, almost all successfully funded creators and companies have one thing in common – a killer video.

Put simply, videos are the epitome of future content marketing. A stellar video can go viral, explain your product or service, target particular audiences and, most importantly, provide credibility.

Years ago, companies produced commercials with ad agencies on budgets ranging from $500,000 to close to $2 million per 30-second spot. Nowadays, small startups and other organizations can afford high-quality videos through creative agencies, production companies, freelancers and sometimes even in-house, all within a tight marketing budget. Videos can be one of the most eye-catching marketing tactics a business can use, for several reasons.

First, platforms like YouTube are extremely powerful. According to its website, YouTube generates billions of views every single day. This means that when a company pays to promote its video on YouTube, it’s not just paying for hosting. It’s paying for the massive user base YouTube has, and the extensive data it has on each user. YouTube will play certain advertisements based on a user's watch history, and since it’s a Google product, it can also integrate with AdWords. 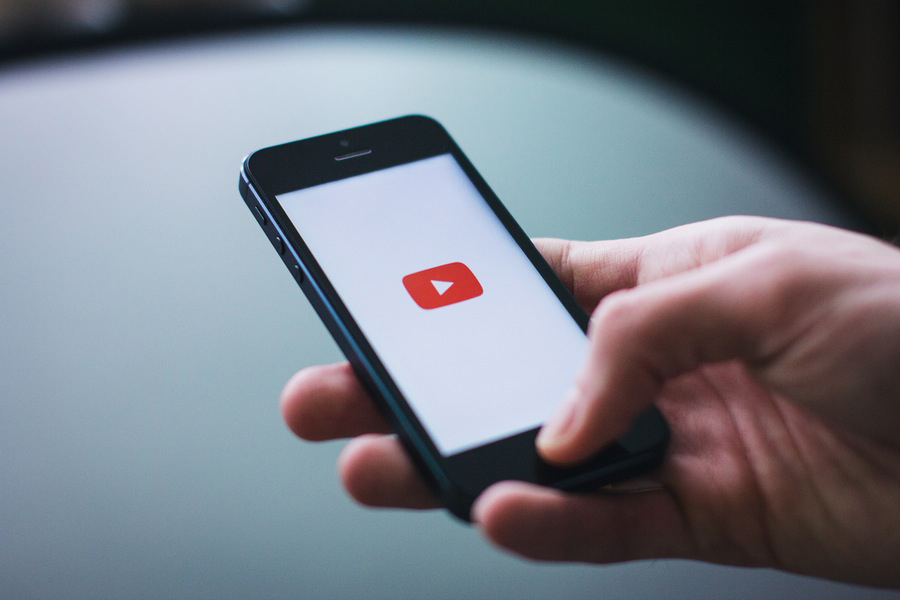 With people watching hundreds of millions of hours of YouTube videos each day, a carefully crafted video with the right mix of entertainment and information will have a good chance of being seen by thousands, even millions, of eyeballs. Some companies have even taken to making videos completely unrelated to their product, just for the sake of building a valuable audience.

And then there’s Facebook. As a user scrolls through Facebook, videos play automatically. This means Facebook ads can force a company's video in front of a huge audience based on interests, areas of work and other information contained in a user’s profile. If a select group of people find your video interesting enough to share, it has the potential to snowball and become viral.

On the other hand, credibility is questioned when a company doesn’t have a video, or even worse, when it has a lame video. Since every film student can afford a DSLR these days, there’s no excuse for a low-quality, shaky video. Not only can a professional, effective video reflect your company as a whole, but it can also embarrass your competitors that are still stuck in the past.

What makes a good video?

As mentioned, a poor-quality video is inexcusable in this day and age. It should also encompass everything your brand stands for, which generally means making appropriate use of colours, graphics, typefaces and more. If a video includes live-action footage, it’s important not to cut corners on your production and creative team. Though any amateur can make pretty images with their camera these days, only a weathered crew can successfully shoot a coherent piece that looks and sounds professional. Thankfully, there are now several platforms that can help startups assemble a team without necessarily having to break the bank.

Old Spice's 'one shot' advert has become a viral video hit, with over 53 million views on YouTube to date

Certain styles of video also tend to perform better in an online setting than others. Though there are plenty of other styles to choose, comedy is the common choice among those looking to go viral. Since comedy videos can often act as standalone entertainment, the potential for them to snowball into viral videos is greater. Companies like Old Spice, Burger King and Volkswagen have opted to go down this route, and have achieved major success. Again, a video can represent your company as a whole, including its creativity and originality, and comedy is often a great representation of this.

While it shouldn’t be the only tool in a business’s marketing arsenal, a video can help elevate your brand above the competition. That’s why it’s a medium that businesses can’t afford to ignore.

Kevin Conway is the owner and executive producer of Flightless Bird Creative, a film production company based in Chicago. Conway has worked on and produced a variety of productions including short and feature-length films, commercials, and music videos.