On mobile banking and its impact on society

In last week’s post I focused on the growth of mobile payments technology here in the UK, and specifically on the impact that services like Apple Pay and Google Wallet will have on small businesses.

Mostly, we think of the concept as paying for our groceries or a cup of coffee with the phone. No doubt, it’s pretty cool to swipe your phone at a terminal, or take a photo of QR code on a receipt and walk out the door, without any filthy lucre having changed hands.

The truth is, mobile payments have been around for a good long time; and the first mobile payments incarnation was about as far removed from a London coffee shop as you could imagine. The revolution in mobile finance first took place in East Africa – in Kenya. 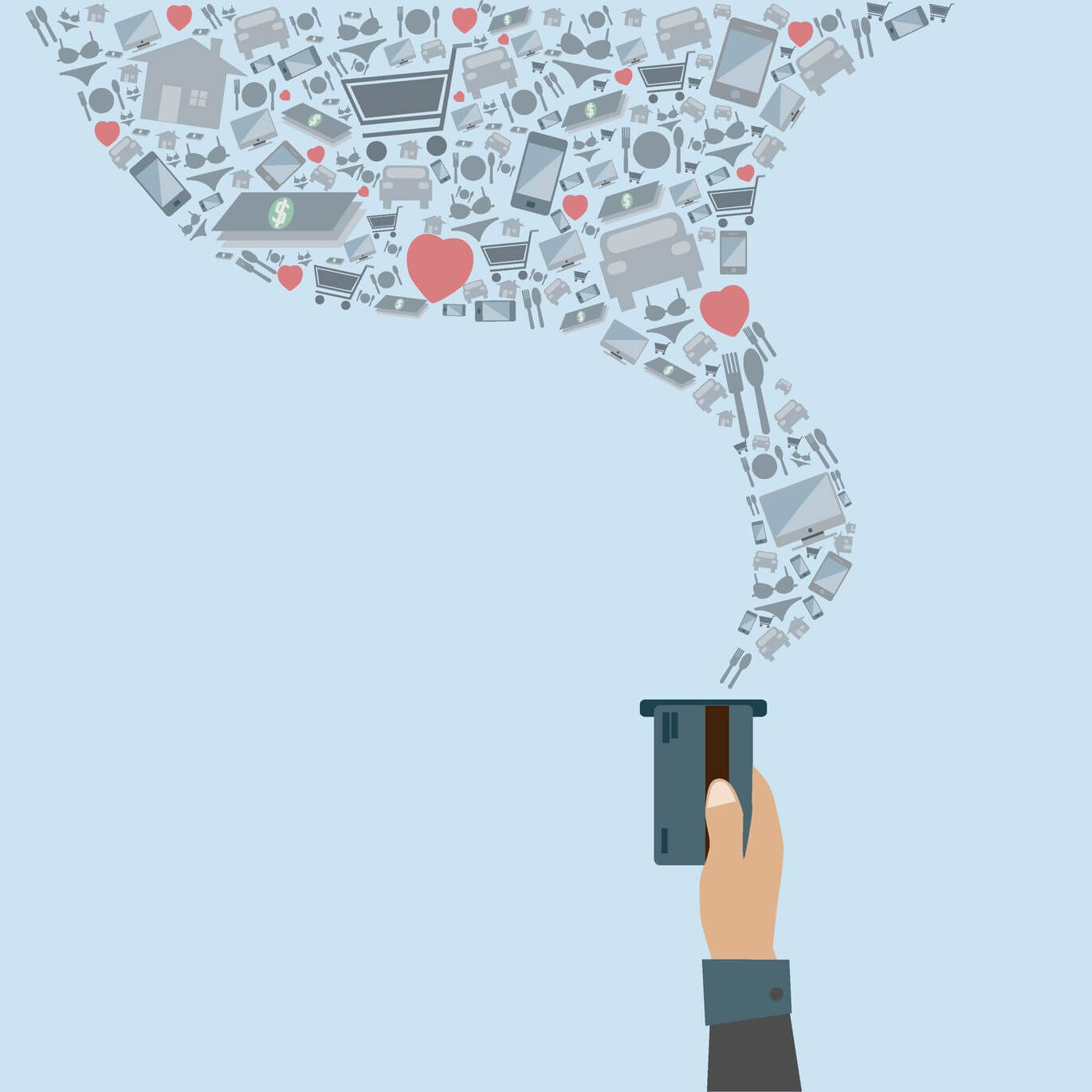 Vodafone launched M-Pesa in 2007, long before smart phones were anywhere near as clever as they are now. In fact, M-Pesa doesn’t require you to have an Apple or Samsung or Sony, or any smartphone at all, to use the service. Remarkably, it also didn’t require a bank account when it launched. And yet, from 2007, even in the most rural areas of East Africa, M-Pesa allowed people to:

The impact on unbanked Kenyans was emphatic. M-Pesa allowed individuals to take part in activities from which they were excluded in the traditional banking sector, like receiving, transferring and storing money without having to physically exchange coins or notes.

“We need banking but we don’t need banks anymore. Do you think someday we can open a bank account or ask for a loan without physically have to come to the bank?” Bill Gates

If you’re unsure why it might be to your disadvantage to be unbanked, think for a moment how secure you would feel if the value of your bank account was sitting somewhere in your house, or carrying your cash around with you in an envelope every time you had to make any sort of payment. Often, as a result, unbanked or underbanked individuals head to more expensive, unregulated institutions to try and fill the void. As a result, the most price-sensitive section of the population is forced to pay the most to engage with any financial function.

This is not just a problem in the developing world; as many as 1.5 million working age Britons are excluded from traditional banking.

So why does mobile banking offer a solution to the un(der)banked? Largely, individuals are unbanked because it is too costly for big banks to provide a full range of services for people transacting in very small amounts. Having a suite of services on a mobile phone means that there is less need for bank branches, fewer ATMs, and ultimately less cost to the banks, allowing them to provide services to those whose business was not previously cost effective.

Ultimately, a financial system that focuses heavily on mobile banking should bring the safer, and less expensive world of formalized finance to those most in need of its advantages. Mobile payments are one part of this movement to broader financial inclusion.