Your Small Business… On Mobile

On mobile payments and how small businesses can benefit

Apple’s NFC (Near-field communication) offering – Apple Pay – has opened a new, broad consciousness to a future of card-less, cash-less payment. The space isn’t empty, though. Android fanboys and girls will be telling you that Google has had Google Wallet for years, and it’s true. Even Microsoft is in on the mobile payments act. The tech really is just as it sounds; customers can pay for goods or services without ever taking out their wallet – just swipe a mobile payments-enabled phone over a contactless terminal, and leave. Easy.

So as ever, what Apple is doing is definitely not new, but it is very, very big. For small businesses, the impact of the rise in mobile payment technology could be enormous and here is why: 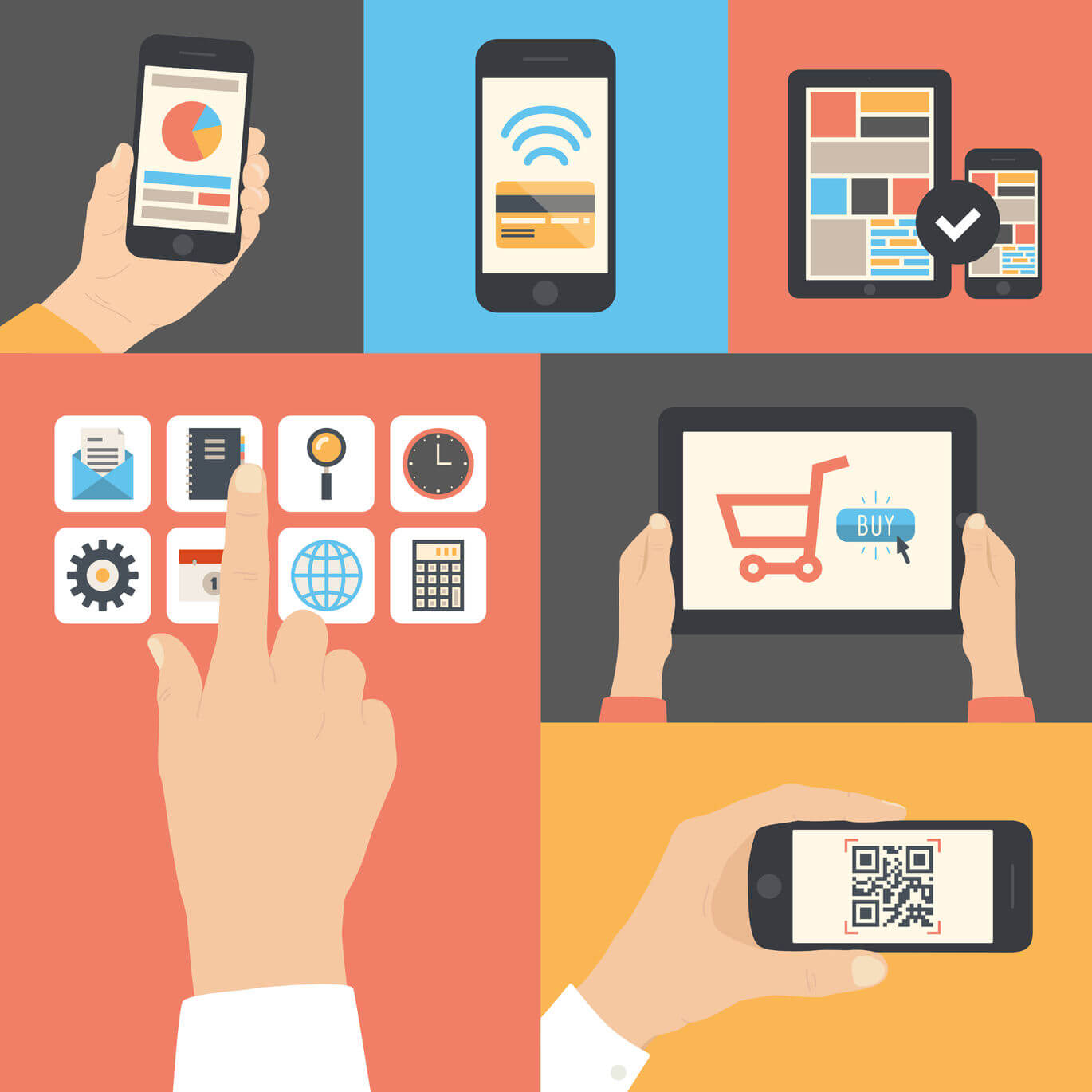 How to win with mobile payments

An example from my own life as a consumer: I live in East London, and I cannot walk out of my door without tripping over an organic market or gluten-free coffee shop. Many of these smaller shops cannot afford the big upfront investment to purchase the hardware or software for point-of-sale terminals; and market sellers move their stalls move around too much to make it practical to have anything big or permanent. As a result, few of these shops accept credit or debt cards.

The problem is that I don’t always carry cash on me. So no matter how much I want my fat-free, Soy Milk, Madagascan vanilla-infused macchiato, it’s not going to happen if I don’t have the money on hand to pay for it.

Enter mobile payments: I never go anywhere without my mobile. So if one of the merchants has a way for me to pay with my phone, I’m far more likely to indulge in my organic goodness on Saturday morning and the merchant makes a sale they would have otherwise lost. 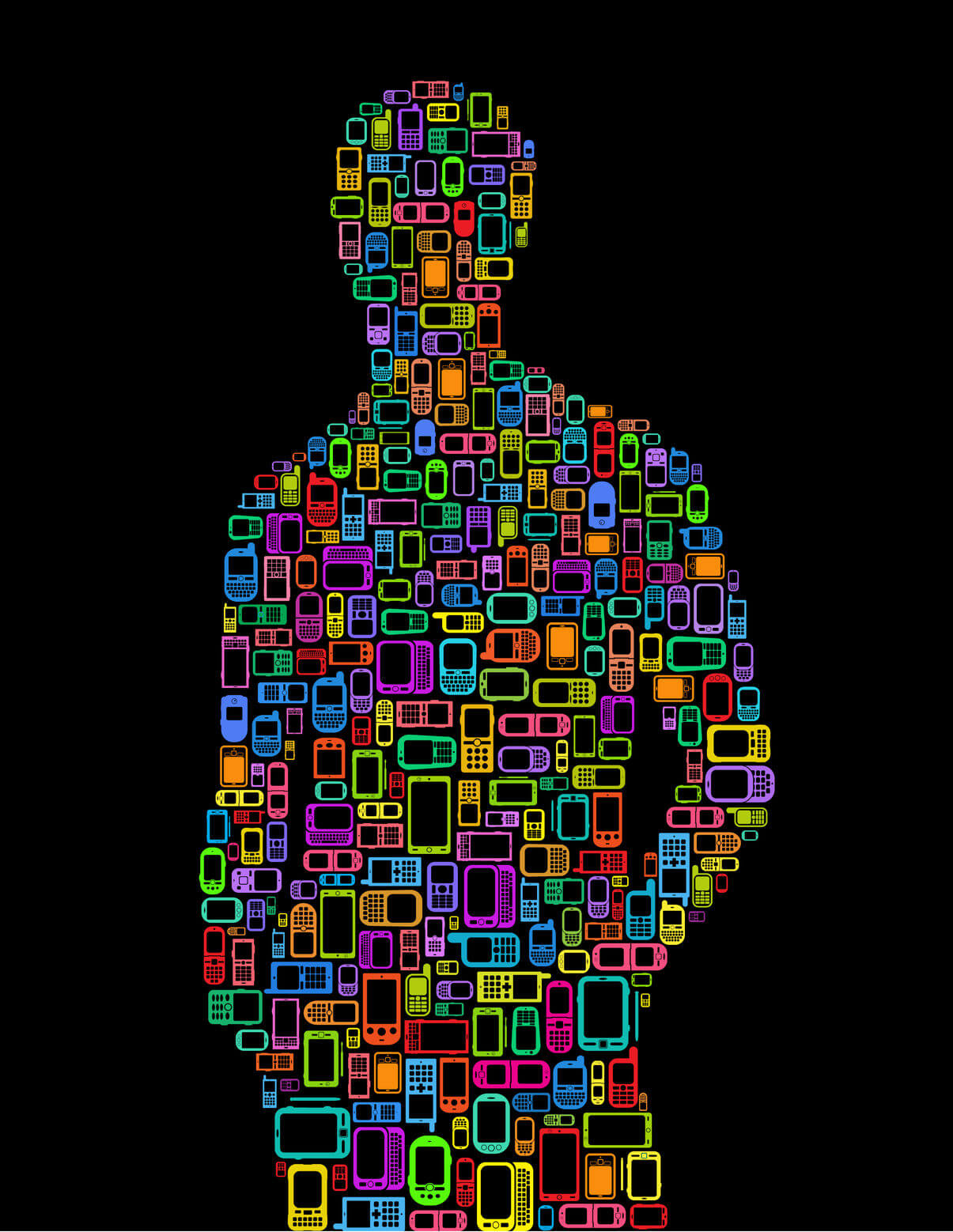 I am being a little facetious here, but regardless of the business or product, the bottom line is this: the easier that a merchant can make the method of payment, the more likely it is that a sale will be made. It’s simple. In the 21st century in the United Kingdom, everyone has their phones on them, so why not let people pay with them? Tech giants are making sure that you can do just that.

But not everyone has a smart phone, you say? You’re absolutely right; at least 25% of the population in the UK does not own a smartphone. For businesses catering to these customers there are services like iZettle (which I’ve actually used in a coffee shop by my house) and Payleven. These tools will let a merchant connect a device to his or her own smartphone or tablet, which will allow them to take customers’ payments via credit or debit card.

These services have been growing quickly so it will be interesting to see what impact Apple Pay and the growth of NFC/QR code payments have on this area. I tend not to bet against Apple or Google in any war, but if customers can make more frequent, easier payments that cost less for the merchant, it’s the small businesses that are going to win.