A new report reveals that FTSE 100 bosses earn 150 times more than employees, and says executive pay should be decided by a Swedish-style ‘shareholders committee’

There was widespread anger when details emerged of the bonuses being handed out to Britain’s top bankers, a number of whom were responsible for throwing the country into economic turmoil. However, it also laid bare the size of the pay gap that still exists between CEOS and employees.

It’s certainly an issue that Theresa May is eager to tackle. Shortly before stepping into Number 10, the prime minister said she wanted to reform the corporate governance structures of big businesses, which would involve giving customers and workers a place on boards. She also challenged the role of non-executive directors, saying that “the scrutiny they provide is just not good enough”, and added that binding shareholder votes on corporate pay rates should be held annually, as opposed to every three years.

The prime minister’s plans have now been formalized in a white paper entitled Restoring Responsible Ownership: Ending the Ownerless Corporation and Controlling Executive Pay. Authored by Chris Philp, the Conservative MP for Croydon South, and published by the High Pay Centre, the paper highlights the rise of ‘ownerless corporations’, which it says are effectively run in the interests of executives and non-executives. This, claims the report, has led to an escalation in executive pay, over-ambitious takeover and expansion plans, and “adverse outcomes for the shareholders and society as a whole.”

We're the Conservative Party, and yes, we're the party of enterprise - but that does not mean we should be prepared to accept that 'anything goes'.

According to the report, an average FTSE 100 chief executive now earns around £6 million per year, 150 times that of an average worker, up from 70 times the average in 2002. And while total CEO earnings have grown 233% between 2000 and 2013, most measures of corporate performance only grew by between 50% and 90% over the same period. Whereas revenues across FTSE 100 companies grew by 40%, pre-tax profits grew by 95% and market value grew by 64%. This all suggests there’s a fairly sizeable disparity between the size of executive pay packets and their overall performance.

So what is the plan for tackling the growing gap between executive and employee pay? In the report, Philp lays out three solid proposals.

Reflecting how “executive pay is no longer dictated by normal market forces”, Philp calls for the mandatory disclosure of the ratio of total CEO remuneration and the median total pay of employees, a figure that would be disclosed for the financial year under review and for the prior financial year. “A CEO to employee ratio emphasises the idea that a profitable company sustains all those who worked towards that profit,” he says. “Publishing the ratio will make a statement about how the accepted measure of pay at the top compares with pay throughout the rest of the organisation. 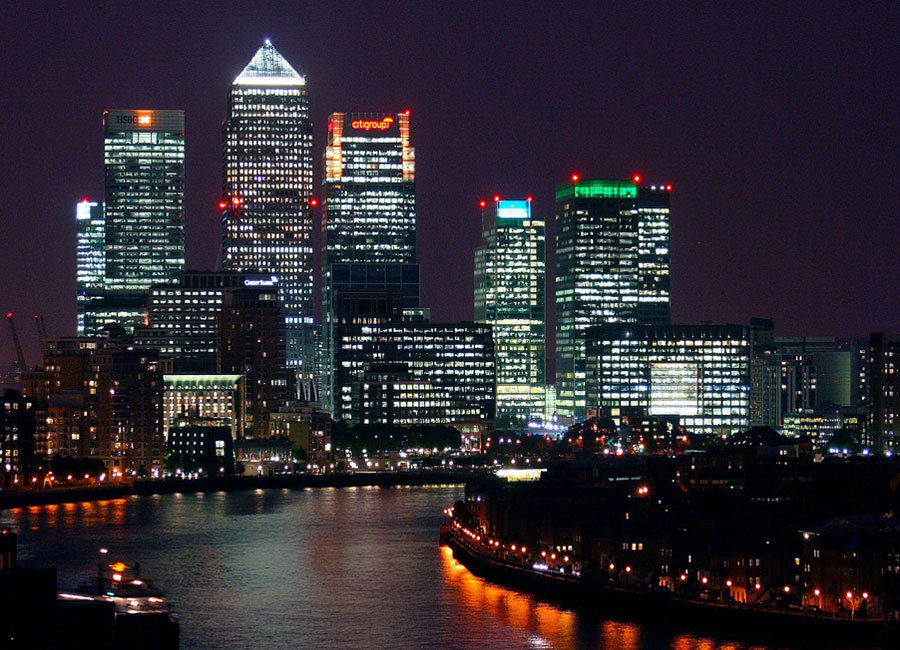 While shareholders in publicly-listed companies in the UK currently have a binding vote on remuneration policy every three years, the amount paid to directors each year is only subject to an advisory vote. “Due to the complex nature of performance based pay, it is often the case that the packages actually paid are in excess of the previously stated maximum, or exceed what shareholders think is reasonable bearing in mind performance,” says Philp. “Advisory votes against remuneration are often ignored by boards.” With the Netherlands, Denmark and Switzerland all enforcing annual binding votes on executive pay, Philp says it’s time for the UK to follow suit.

Philp believes the UK should follow the example of Sweden in implementing a mandatory shareholders committee. This, he says, would “give shareholders greater influence over the board composition and executive pay, and provide a formal mechanism to question the board.”

Executive pay is no longer dictated by normal market forces and has broken free of any mechanism which ties it to the real economy.

The proposals have received the backing of Lord Myners, former chairman of Marks & Spencer, and Neil Woodford, head of investment at Woodford Investment Management, the fund management company. “I believe that the initiatives in this paper represent important steps towards cultivating a more appropriate and valuable form of corporate governance in the UK,” said Woodford, who has ditched the bonus scheme at his company. “By adopting some of the best practices already in existence around Europe, we can help boards become more accountable for their long-term performance with […] meaningful benefits flowing to shareholders and the border UK economy.”

Myners added: “Chris Philp MP has produced a provocative agenda to rectify the weakness at the core of modern corporate ownership. His proposals […] will not be universally welcomed by either company directors or fund managers because they challenge the existing order that has suited these two communities so well. But implementation of his programme would represent a transformational change in the democratisation and accountability of ownership.”

Philp will now present his plans to the prime minister, who will be left to decide whether to test her relationship with some of Britain’s biggest business leaders. On the contrary, if she doesn’t follow through with the proposals, she could face a public backlash. Who’d be a prime minister, eh?