The European Commission rules that an agreement between Apple and the Irish government is illegal, and orders the repayment of up to €13 billion in unpaid tax

The tax arrangements of some of the world’s biggest companies have been subject to a huge amount of scrutiny since 2012. In the UK, the likes of Starbucks, Google, Facebook and Amazon have faced a public backlash over the various schemes that have helped them avoid paying corporation tax at the same rate as UK-based companies. Starbucks has since started paying at the standard rate, while Google reached a deal with the government to pay £130 million in back taxes, but serious questions remain about the financial practices of corporate giants, not to mention the legal loopholes that are making such practices possible.

Another company that’s been in the firing line is Apple. For the past three years, the European Commission (EC) has been investigating the relationship between the tech firm, whose European HQ is in Cork, and the Irish government. Specifically, the investigation has focused on whether the tax rulings made by Ireland have allowed Apple to pay considerably less tax than other businesses in the country. And it’s safe to say that the result of the investigation is not only a huge blow to both Apple and Ireland, but potentially a watershed moment in the ongoing battle against tax avoidance.

According to the EC, the Irish government has “granted undue tax benefits of up to €13 billion to Apple”, adding that it is “illegal under EU state aid rules, because it allowed Apple to pay substantially less tax than other businesses.” It concluded that two separate tax rulings issued in 1991 and 2007 “have enabled Apple to avoid taxation on almost all profits generated by sales of Apple products in the entire EU Single Market.” As a result of the rulings, Apple paid the equivalent of 1% corporation tax in 2003 – compared to Ireland’s standard rate of 12.5% – a figure that dropped to just 0.005% in 2014. It was paid on the profits of Apple Sales International, one of two Irish incorporated companies owned by Apple.

This selective tax treatment of Apple in Ireland is illegal under EU state aid rules, because it gives Apple a significant advantage over other businesses that are subject to the same national taxation rules.

The EC has now ordered the recovery of the unpaid tax, which amounts to up to €13 billion plus interest, “in order to remove the distortion of competition created by the aid.” However, it added that the amount of unpaid tax to be recovered by the Irish authorities could be reduced if other countries asked Apple to pay more taxes on profits recorded by Apple Sales International and Apple Operations Europe for the ten-year period from 2003 to 2013. It could also be reduced if the US government required Apple to pay larger amounts of money to its US parent company for this period to finance research and development.

Both Apple and the Irish government have already said they intend to appeal the ruling. In an open letter on the Apple website, the company’s CEO Tim Cook said the EC “has launched an effort to rewrite Apple’s history in Europe, ignore Ireland’s tax laws and upend the international tax system in the process.” Cook added that “beyond the obvious targeting of Apple”, the ruling will have “a profound and harmful effect on investment and job creation in Europe”, and said Apple now found itself in the “unusual position of being ordered to retroactively pay additional taxes to a government that says we don't owe them any more than we've already paid.” 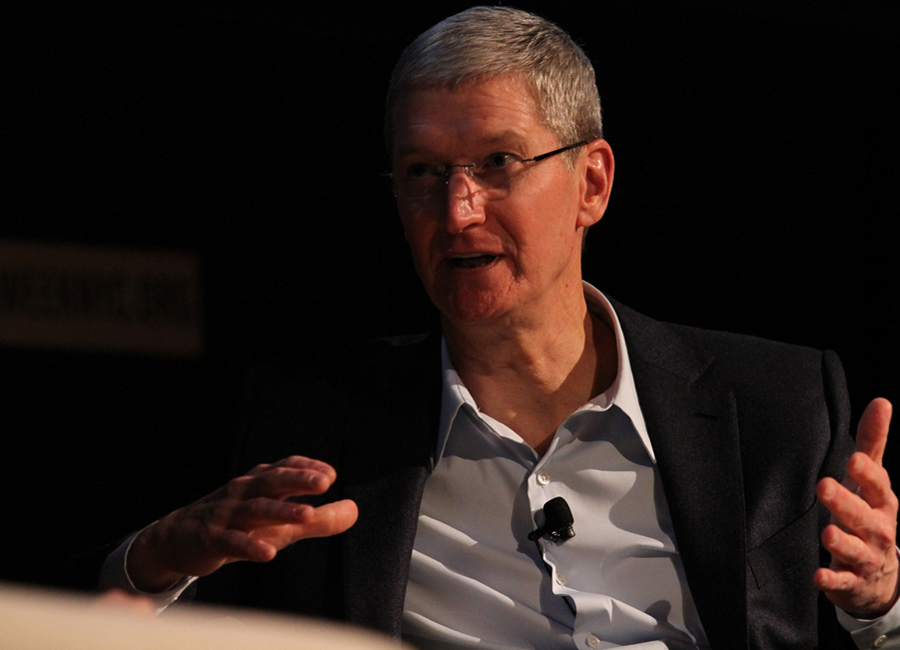 Michael Noonan, Ireland’s finance minister, said: "I disagree profoundly with the Commission. The decision leaves me with no choice but to seek cabinet approval to appeal. This is necessary to defend the integrity of our tax system; to provide tax certainty to business; and to challenge the encroachment of EU state aid rules into the sovereign member state competence of taxation."

The US Treasury also expressed its disappointment at the ruling, which it said could “undermine foreign investment, the business climate in Europe, and the important spirit of economic partnership between the US and the EU".

With many companies attracted to Ireland by its 12.5% corporation tax rate, it’s been suggested that the ruling could have a significant impact on the country’s reputation and lead to a decline in foreign direct investment. Meanwhile, reputational damage is just one of many concerns for Apple, which saw its share prices drop by more than 2% following the announcement. However, given both parties’ intention to appeal the decision, the implications for the business world as a whole won’t be known for a little while yet.