Settled, a new proptech company, has just launched its next round of funding with a target of £1 million.

Having already attracted backing from Britain’s most successful tech startup investor, Thomas Teichman – the first investor to get involved with lastminute.com, notonthehighstreet.com and made.com – Settled claims to be part of the second generation of online property tech.

Following hot on the heels of the likes of Purple Bricks and easyProperty, Settled’s model uses technology to place more power in the hands of the home owners. This differs from the other online property services, which, Settled says, are versions of the typical high street estate agent model simply transferred to the internet.

Online agents launched with big fanfares and many have referred to their high street peers as dinosaurs of the property world. Really though, online agents are effectively replicating bricks and mortar business models, they just happen to be doing it with a website and a lower price tag​.

The fledgling proptech firm was founded by siblings Gemma and Paul Young in 2015, and has since facilitated £38 million in property sales. Settled aims to reduce the cost involved when selling a home, charging £299 to sellers for its complete service. The technology focuses on improving the customer experience too; early analysis shows fall through rates of 1 in 15. The UK average is 1 in 3. 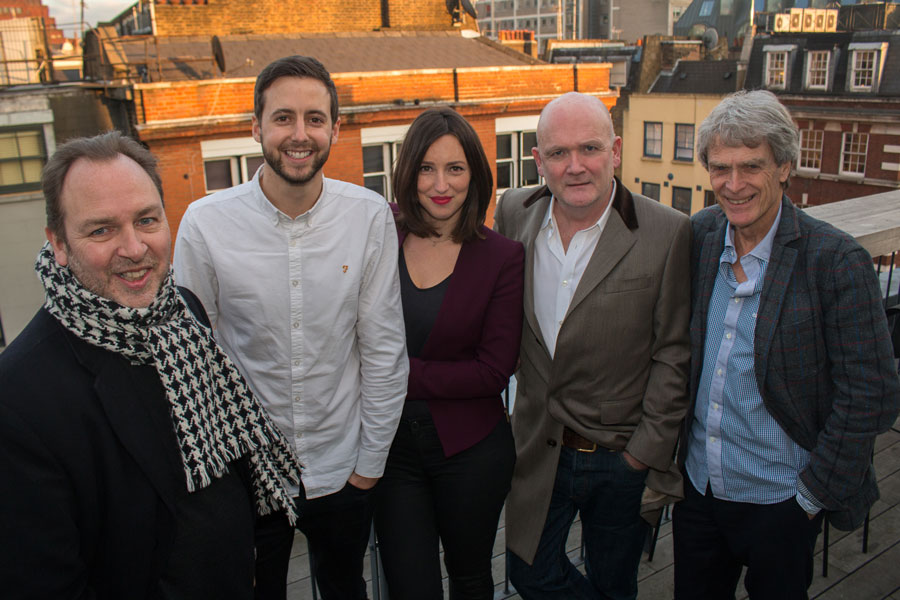 Gemma Young is Settled’s CEO, and explains that it’s rare that people enjoy the experience of buying or selling a home. She adds:

We continue to pay through the nose on agent fees, we wait an average of 3 months for legal processes and we get a bit baffled by mortgage paperwork. With Settled we wanted to address all these problems head on to positively change the model

Settled’s current investment round, ending in May, comes as sharing economy sites, like Uber, Airbnb and Nutmeg, grow in popularity through empowering consumers. More and more people are turning to digital tech to make and save money. In fact, in the spring budget George Osborne announced new tax breaks to encourage the public to take advantage of this way of doing business.

Also, a recent study by Settled reveals that consumers actually want a more open and simple process, which they can control and understand. Almost 60% claim they could do a better job of many tasks that they'd normally pay estate agents to do.

Settled offers digital tools providing 24/7 support. Gemma says it's about putting people at the centre of the process:

Settled does the opposite of traditional or hybrid models, encouraging real connections between buyers and sellers and addressing the complete end-to-end journey - it’s because of this that things happen much more smoothly.

The investment will be used by Settled to raise its profile among consumers and continue to develop its technology to improve property transactions.