When young designer Tom Cridland graduated from the University of Bristol in 2013, he didn’t embark on what was then a punishing, recession-tainted job search. Instead, he struck out on his own after securing a £6,000 start-up loan from the Fredericks Foundation to set up his own designer brand and retail website.

But Tom didn’t go into fashion for the glamour – he created a luxury brand that comes with an important message for the fashion industry and consumers.

Using the funding he secured back in 2014, Tom started selling The 30-Year Sweater and T-shirt, which are made so well they’re guaranteed to last for 3 decades, thanks to a combination of technology, premium fabrics and craftsmanship.

This is Tom’s way of combatting “fast fashion”– the deliberate overproduction and unnecessary consumption of low-quality clothing. His principles and products have attracted customers; in the first year his business turned over £250,000 through organic growth.

Tom remembers spending the loan on essentials, but saving where he could:

I started by investing in stock as I found it to be the hardest capital lay-off when starting my business. Marketing and PR I found was best to do by myself to save money. I also spent a small portion on obtaining a graphic designer.

Tom’s passionate about bringing an end to the “needless cycle of consumption and waste” while creating classy clothing, which, by the way, has already proven popular with celebrities including Leonardo DiCaprio, Hugh Grant, Stephen Fry, Daniel Craig, Ben Stiller, Rod Stewart, Robbie Williams and Nile Rodgers.

With fashion being second only to oil as the planet’s least environmentally friendly industry, being part of an ethical movement without compromising on style must be a strong draw for celebrities.

And Tom continues to tempt luxury shoppers, with a new 30-Year Jacket and well-made chinos. Customers can also use the business’ tailoring service to make the most of their Tom Cridland garments. 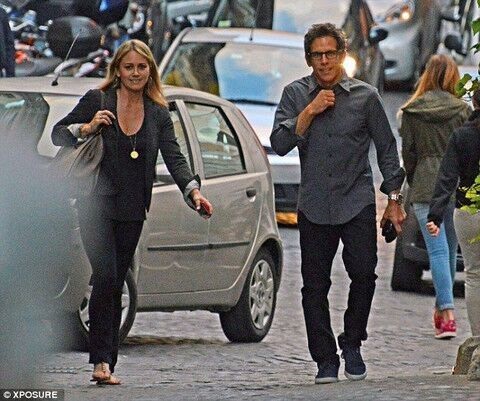 King of the Road

At just 25, Tom has already developed an international customer base. To add to his online shop, he’s just opened his first store on London’s swanky Kings Road.

His entrepreneurial ambitions don’t stop there – after almost being bankrupted by PR agencies during his former “naïve” years, he’s set up his own publicity business to keep costs down and promote other fledgling enterprises.

My menswear brand has always sought to innovate and I want to do the same in fashion PR alongside this, helping the wonderful young designers and independent brands out there that could and should be getting a lot more press.

In 2016, Tom plans to expand his luxury product range, while growing his new PR venture. He’s also organizing a charity event, but for now, his lips are sealed when it comes to the details. But this is the guy who raised £3,000 for Médecins Sans Frontières while still at school, so we look forward to hearing what Tom is stitching together this time.