With just weeks to go, the government suggests '4 simple steps' to get ready for the change

In just 4 months the National Living Wage (NLW) kicks in, and the government is advising Britain’s bosses to prepare themselves in advance.

Coming into effect on 1 April 2016 the new NLW will increase income for more than 2.5 million people aged 25 and over.

The push comes as the Department for Business, Innovation and Skills (BIS) publishes a survey showing that 93% of employers support the raise in the NLW. The 1,000-employer poll also reveals that 88% agree it will boost productivity, 83% believe the higher wage will support staff retention and 86% said employee morale will get a boost.

However, the government is encouraging employers to take “4 simple steps” to prepare themselves and their employees well in advance.

Business Minister Nick Boles has issued this advice as under half of employers (45%) say they have updated payroll and just 39% have told staff about the salary increase.

“I am urging businesses to get ready now to pay the new £7.20 rate from 1 April 2016. With just under 4 months left, there are some easy steps employers can take to make sure they are ready. Nick Boles, Business Minister

The government recommend that businesses:

Jonathan Austin, Founder of Best Companies – employee engagement specialists – believes that bosses need to communicate honestly with staff who might be feeling unsettled by the pending changes. He also agrees with many SME owners that some small businesses won't be able to afford the increased paybill, resulting in redundancies. 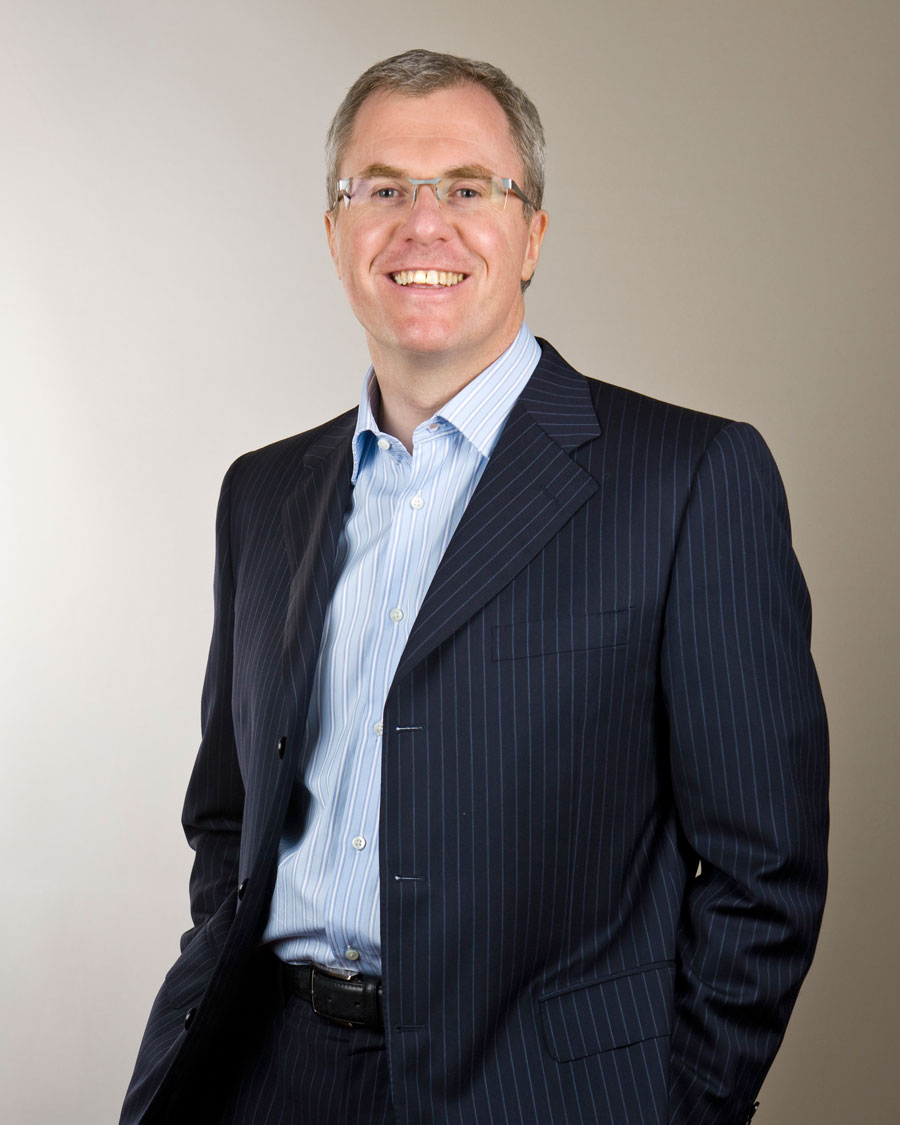 For businesses that find themselves in a sensitive position, Jonathan advises they plan their best approach to discussing the policy change and the possible consequences with their staff. Additional advice includes bosses holding open discussions with managers and including them in conversations about how to mitigate concerns among their teams.

Ultimately, honesty is always the best policy. To keep employees engaged, it’s important they feel part of the bigger picture, so openly discussing the challenges you face as an organisation will help spread understanding and a sense that you are in it together. Jonathan Austin, Best Companies

Other recent research revealed that many smaller business SMEs fear the impact of the NLW, with some expecting lower profits and planning to cut bonuses and overtime.

The wage floor will increase over time, reaching £9 per hour by 2020.

The NLW is part of the government’s move to a higher wage, lower tax and lower welfare society, building a more productive Britain and giving families the security of well-paid work.