Curious about the psychology behind your business decisions? Ever wonder where entrepreneurs go to think? In this month’s edition of Business Bookmarks, we look at how loss aversion impacts decision-making, how getting out of the office can help stimulate better thought, and David Attenborough's new BBC documentary series.

Big UK retailers are in decline

Large UK retailers are experiencing a decline in growth - Marks & Spencer, New Look and Debenhams have all recently announced the closure of several stores in the coming years. But what does this mean for SMEs?

Real Business takes a look at how outdated processes and a failure to keep up with changing consumer habits is contributing to the decline of the UK’s department stores. In contrast, it seems that SMEs’ ability to adapt to the ever-changing customer experience means they are performing better than their chain-store counterparts. Real Business investigates the value of small businesses in the UK and how authenticity is helping them to stay afloat in the changing tide. (Via Real Business).

Stay ahead of the curve

How loss aversion is impacting your decisions

Ever thought about the psychology behind how you approach business? Fast Company looks at the concept of loss aversion –  the focus on avoiding losses as opposed to acquiring gains. The concept is based on a study in the 1970s on prospect theory, which concluded that people feel twice as much pain and anger at losing something compared to the happiness they would feel at gaining something similar - think of the frustration you feel when losing a tenner versus the joy in finding a tenner.

This hardwiring of the brain means new business owners can sometimes be reticent to branch out and aim high, instead remaining stuck in the rut of trying to ensure their next step doesn’t jeopardize what they already have. This results in setting targets to minimize loss as opposed to focusing on growth. Fast Company investigates how this phenomenon is holding SME owners back, and lays out three simple steps to re-calibrate your mindset towards success. (Via Fast Company) 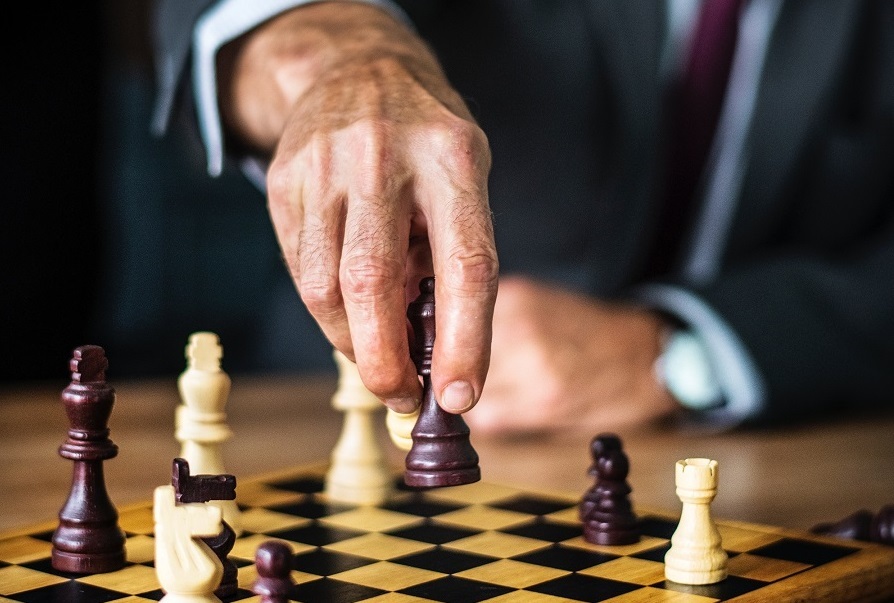 A place to think

If you’re finding that your inspiration has dried up for the year, this one is for you. Linkedin co-founder Reid Hoffman speaks to twelve successful entrepreneurs about the places they go to think big on his podcast, Masters of Scale. In this episode, Hoffman focuses on the story of how Sara Blakely, founder of Spanx, spotted, pursued and realized her big business idea through the simple process of optimizing her best thinking.

Sara is joined by Bill Gates, Mark Zuckerberg and other successful minds of our time to reveal where they do their best thinking, and the small adjustments they make to increase the amount of time they are able to spend in their ‘thinking spots’. From museums and surfboards to cars, the list throws up some interesting alternatives to the office desk. (Via Masters of Scale)

Be your own boss

If you’ve got a business idea or want to start your dream company but are hesitating, take a look at the success stories of these six woman who have taken the leap. This article by Fast Company explores what there is to learn during the transition from ‘employee’ to ‘boss,’ by exploring the stories of the brains behind Red Duck Foods, Pulleez, TomboyX, Notion Consulting and WalkMyMind.

From surrounding yourself with the right mix of people, to remaining committed and taking things one step at a time, these business women share their stories and lessons with the next generation of aspiring entrepreneurs. (Via Fast Company)

David is back and he’s brought big cats, new-born penguins and raging chimpanzees with him. Spanning five Sunday evenings across November and December, Dynasties is the new natural documentary series narrated by Attenborough, following the stories of five animal families in the wild.

Filmed over several years, each episode follows the animals’ struggle against nature, predators and heartbreakingly, humans, in their fight for survival. The endangered species featured in the series include chimpanzees, emperor penguins, lions, painted wolves and tigers across Senegal, Antarctica, Kenya, Zimbabwe and India. Expect to be on the edge of your seat. (Via BBC Earth)

Since John Lewis’ first Christmas advert masterpiece in 2007, the British public have waited with bated breath for the next round of Christmas adverts each winter. Each year has set the bar higher and higher for the big brands to create an emotive and original advert drawing us in. This year’s selection doesn’t disappoint, with the likes of Elton John, Kevin the carrot and of course, Sainsbury’s own ‘Socketman’ gracing our screens.

All fun and games aside, every SME’s marketing department can learn something from how these adverts capitalize on holiday trends to drive engagement. With this in mind, here’s a rundown of this year’s top Christmas adverts. (Via Independent) 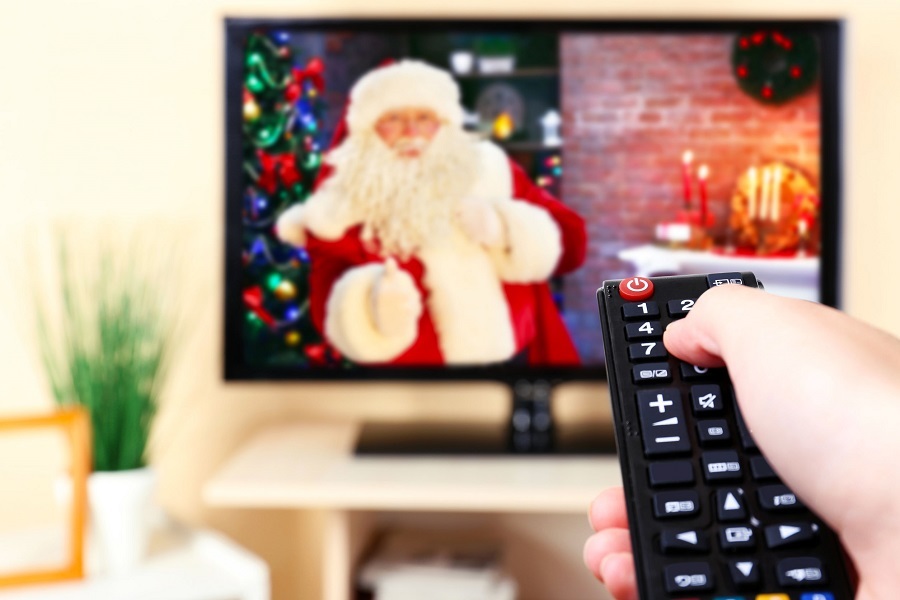 How to spend your remaining 2018 weekends

If you’ve still got some annual leave left between now and the new year, take a look at Time Out’s list of the 50 best things to do around the world in 2018. For long weekends in the UK, explore Borough Market in London for artisan cheese and bread, or visit the biggest indoor rainforest at the Eden Project in Cornwall.

If you want to venture further afield, how about the Rijksmuseum’s secret research library in Amsterdam? Or Pacaya Volcano in Guatemala, where you can spend an unforgettable evening roasting marshmallows over hot lava? Whatever your style of travel, this guide covers the main contenders for that final weekend away in 2018. (Via Time Out)

How to encourage feedback

Every SME owner will know the value of feedback. But it can sometimes be difficult to digest and even trickier to dish out. In this article, Rob O’Donovan from CharlieHr stresses the importance of sharing constructive feedback in the workplace, and the benefits it can reap for small businesses.

From being specific and leaving no room for ambiguity, to coaching your employees on how to weave feedback into their daily routine, O’Donovan shares seven crucial steps to creating a positive feedback culture within your SME. (Via The Knowledge Hub)