The Changing Tide of Women in Finance

Aanisah Begg, Investment Manager at Birmingham-based venture capital firm Midven, shares her perspective on how the industry can attract and support more women in finance.

Only 9% of funding into UK startups went to businesses run by women, with men 86% more likely to be venture capital-funded and 56% more likely to secure angel investment (Entrepreneurs Network). Inherently tied to this is the fact that women make up only 13% of decision makers in UK venture capital, and with nearly half (48%) of investment teams having no women at all, there is still huge work to be done.

As a venture capitalist, I look to invest in great businesses, great people and great potential. Of course, I’m thrilled if those businesses are headed by women, and it’s something I’m passionate to see changing across the venture industry. But, certainly, the majority of my experience has been dealing with male-led businesses, employees and founders. There is definitely a challenge to bridge the gap, with only seven of the fastest-growing British business being led by women.

Entrepreneurial and venture capital communities are seeing a huge cultural shift in regards to women in the financial industry. It’s been frequently reported that women-led technology companies achieve an impressive 35% higher return on investment, with female founders delivering better returns for investors when it comes to running start-ups.

A 2016 report from Founders4Schools, an education charity, shows there are 762 female-led companies in the UK with revenues of between £1 million and £250 million, growing on average 28 per cent a year, with over a third growing more than 50 per cent. Together their revenues rose by nearly £2 billion in 2015 from the previous year.

We’re not starting from zero, but there’s a lot more that can be done to accelerate the existence of more female-run businesses.

STEM at the stem

Looking at it more closely, you need to consider that this discrepancy has its likely source in the number of women drawn to specific sectors. The majority of today’s startups are working or involved within the technology sector. Women, as recently as 2016, only made up 21% of the STEM (science, technology, engineering and maths) workforce. This is despite 13,000 more women working in core STEM occupations that year. The rate at which women are taking up these jobs is considerably lower compared to that of men.

It’s clear from this evidence that women need more involvement in STEM startups. But there is evidence to suggest that investing in a female-led business could be the wisest move. A study has found 34% of male entrepreneurs see businesses fold, in comparison to 23% of female founders. This is supported by female entrepreneurs bringing in 20% more revenue with 50% less money invested. 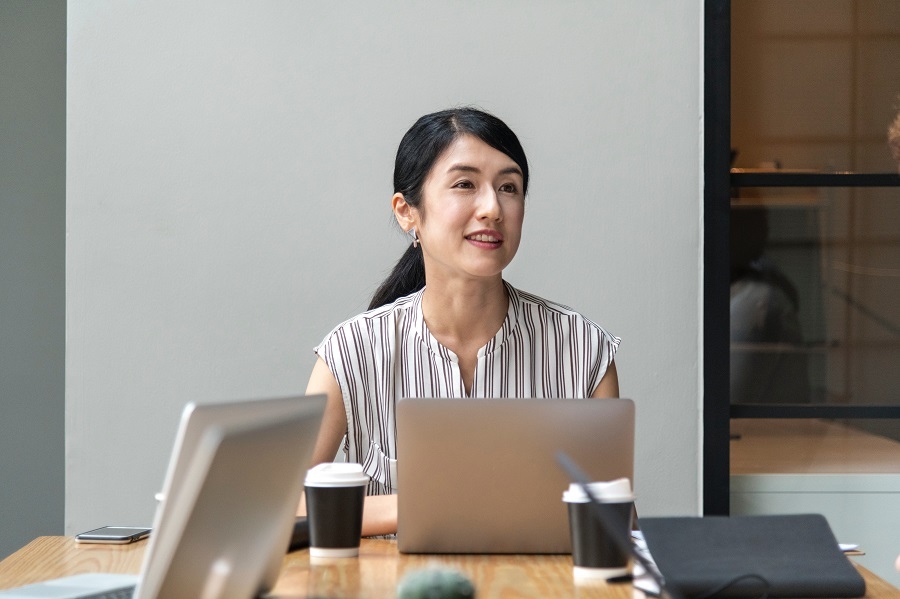 In reality, it should never be about gender - the focus should always be on the potential of a business. This has been recognized by banks, who are finding new and innovative ways to support small and medium-sized businesses, especially those with a viable business proposal.

This doesn’t, however, hide the lack of diversity in the boardroom, where women are still being under-represented. In 2017, the overall percentage of women in boardrooms was around 22%, while 16% of companies had no female board members at all.

UK startups are vital to the country’s economy. I want to be working with smart, savvy businesswomen in all aspects of investment and see them have the same opportunities as their male counterparts. Female founders can look to bring a fresh approach to the industry and bring a diversity that might not have been seen or recognized in businesses ten or even twenty years ago.

There are a number of initiatives out there to help encourage and involve women to become a more prominent force in finance. One such organisation is SheEO, a global entrepreneur marketplace for women, that finances and backs female founders by bringing together female “activators” who each contribute to a pool of funds loaned out at low interest to women-led ventures.

It is from these initiatives that the gender balance will be addressed and then, from the return on investment figures noted above, I feel confident that the success of women-run businesses will create additional women leaders, founders and will also move all the way up the chain to encourage more women to take up STEM-related studies and occupations.

Another positive factor is that in the UK, women now represent one in seven angel investors, which is double the rate of ten years ago. Slowly but surely, with these kind of statistics as proof, changes are being made and the venture capital industry is adapting to include more women in its ranks.

In my position, I would love to see more women involved in senior, decision-making roles both in venture capital and financial services as a whole, as this will only enhance innovation, creativity and offer a range of different methods to business start-ups.