How SMEs Can Prepare for the Future of Work

Online recruitment platform Jobbio recently conducted research into the future of the workplace. In this article, CEO and Co-Founder Stephen Quinn discusses their findings

What's the first thing that pops into your mind when you think about the future of work? Most people tend to imagine a futuristic scenario where you can give a presentation as a hologram to a team miles away, or even an office that humans share with robots. Even though we’re not quite there yet, it’s hard to ignore the transformations that technology has already brought to the work space and it’s difficult to imagine a future in which our daily lives aren’t entrenched in it.

While the future of work will bring inevitable disruption, it will also bring amazing opportunities. Much like the technological innovations that have gotten us to this point, the next wave will make our lives more efficient, productive and easier. And if your business is part of the small and medium-sized enterprise (SME) spectrum then it’s about time you start preparing your company for the future of work - especially if you are in media, tech and finance, the industries we believe are the most likely to see continued, accelerated automation in the next few years.

Jobbio conducted research into the future of work, and one of the most prevalent findings is the common fear that people in full-time employment will be replaced by artificial intelligence (AI). The data shows that one-fifth of workers in the US believe their jobs will be obsolete in the next 10 years. Other studies have shown that more than 10 million workers in the UK are at high risk of being replaced by robots within 15 years and that automation will affect one in five jobs across the country.

The reality is that many of the tasks we do today could easily be automated – and it’s not just the administrative or operational roles. Even customer service has largely been replaced by machines, and in industries as varied as hospitality and banking.

How can SMEs prepare for this?

There were 5.7 million SMEs in the UK in 2017 which, according to a briefing paper on business statistics published by the House of Commons last December, is over 99% of all businesses.

The first advice I’d give to all of them is to embrace this change. Fighting the inevitable will only make you waste time. Be open to change and accept that AI will revolutionize how we work. A good way around it is to focus on the positive changes this will bring to the workplace: time spent on menial tasks will be reduced, leaving employees free to focus on the more rewarding elements of work.

According to our research, companies that are highly digitized enjoy better productivity and profitability than competitors who have been slower to adapt to digitization. Businesses who have already embraced automation, speech recognition, and virtual assistants will also be better placed for the next round of inevitable disruption. But while AI can make things quicker, more accurate and essentially more efficient, it still has its limitations. To ease the transition, you should also work on developing best practices around keeping your team informed about the changes that will be implemented. Remember: transparency is key.

Fighting the inevitable will only make you waste time. Be open to change and accept that AI will revolutionize how we work.

The next thing you can do to help your company get ready is to invest in the human capital you currently hold. While complete automation is still a few years away, it is unavoidable that many workers will need to up-skill or retrain as their roles evolve to incorporate AI. According to our UK surveys, offering plenty of training and development ranks higher than offering job perks in terms of what makes a good employer.

Instead of investing in the re-skilling of workers, many employers engage in a zero-sum game, spending heavily on recruitment and poaching talented employees from one another. This is expensive, with recruiting costs reaching $40,000 per hire for high skilled jobs in fields like data science. Not only does this represent billions in economic waste with no value for our economy, it does nothing to close the growing skills gap that continues to plague the workforce.

What if this money, or even just a fraction of it, was spent on investment in re-skilling existing workers? Thanks to advances in online and competency-based learning, it’s becoming much cheaper and less time-consuming to accomplish this kind of training. 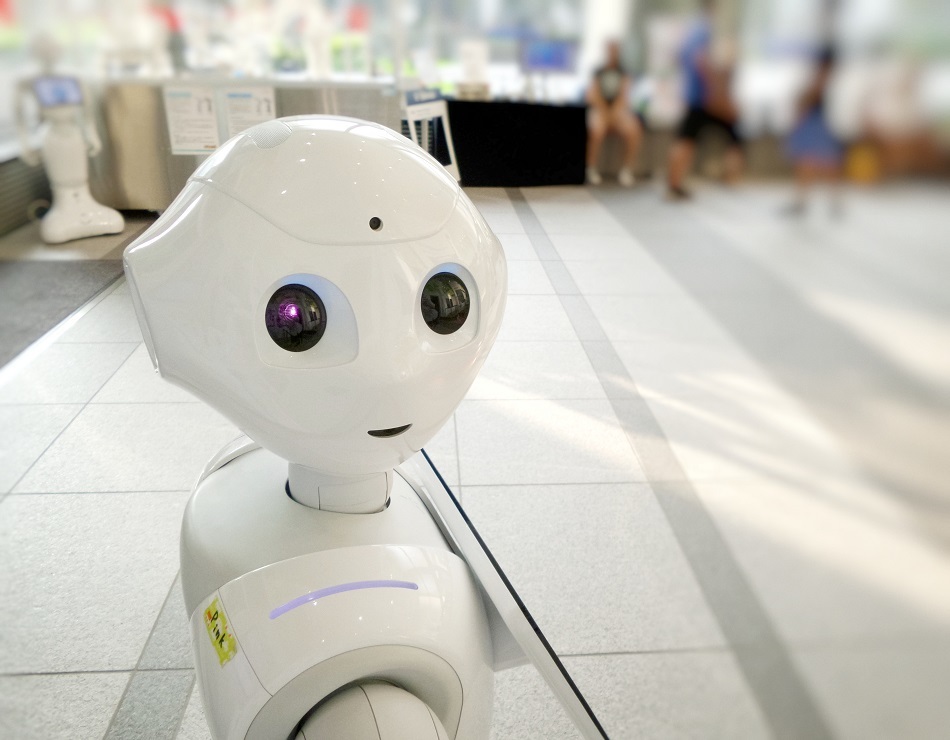 Our data shows the zero-sum game of poaching talent will morph into a new normal where companies focus on the reskilling and retention of employees. But this change must include not only thinking differently in terms of how we train and educate workers but also how we find employees to begin with. From a company perspective, better diversity leads to better output as teams are more creative, have a greater understanding of wider client groups and are more accomplished communicators.

Encourage your employees to develop an “always-on” learning mentality. Regardless of their age, position, or time spent at the company, they should always be seeking out new ways to grow and develop in their careers. Think about what courses they can take, events they can attend and groups they can join to build their knowledge and expertise. Help them to focus on their human strengths to build skills and qualities that cannot be replicated by machines, such as communication, empathy and curiosity.

Changes will come also when hiring new talent. Rather than focusing on previous experience or education look for the potential to adapt, be flexible and up-skill. These are the qualities that will define a team’s success as we incorporate more advanced technology, and the skills required to operate that tech become outdated very quickly.

Flexibility is also another important element that employees will expect in the future. Our research found that after a bonus (29%), flexible working hours was the most important perk people wish they had in their jobs. The 9-5 work routine is dying out as employees demand more autonomy over their working hours and employers demand an always-on workforce to satisfy increased globalization. More flexible working hours is the biggest expected improvement in working practices in the future, followed by technology increasing efficiency and more remote working. The ability to access work from any mobile device means more people tele-conferencing, working remotely and maximizing productivity. The virtual team will be a staple of the future workplace.

When we stop to think about it all, we already have the tools necessary to prepare for the future of work. We just need to start using them. Staying competitive in the rapidly-changing digital economy will require a broad base of stakeholders - including companies, training providers, and individuals themselves - to invest in new approaches to up-skilling, recruiting, and hiring. These new models have the potential to transform the landscape of SMEs and the ecosystem around them. Are you ready?

Stephen founded Jobbio in 2014 with his brother, John. Jobbio is a career marketplace and inbound hiring platform which connects talent and companies directly. Jobbio reaches a talent base of over 100 million people and is trusted by 6,000 companies globally. With a team of over 60 people in offices in Dublin, London and New York, Jobbio’s mission is to enable more people to find a career they love.