The Business Benefits of an Ageing Workforce

Research has shown that older employees can bring a wealth of experience and motivation to a business. Here's how your business can attract and retain an ageing workforce.

It’s a well-known fact that the UK population is ageing. By 2040, nearly one in seven people is projected to be over 75 - according to the Future of an Ageing Population report published in 2016.

As life expectancy increases, so does the need to remain economically self-sufficient for longer. This means on average, people will need to (and will increasingly be expected to) work longer.

As the average age increases, most developed nations have a birth rate below the replacement rate, which means the workforce pool of “traditional age workers” is shrinking rapidly. The productivity and economic success of the UK and individual businesses will increasingly be reliant on older workers. Organisations are beginning to recognize this and are shifting their attitude towards older employees. However, there is much still to be done, with most older employees not feeling valued in the workplace according to a 2018 survey by Deloitte carried out in March.

The Benefits of Older Employees

Good employees are the lifeblood of a growing organization, and can help drive the business forward to meet its goals. Older employees, in particular, offer many advantages to a growing business. Despite this, however, an alarming 85.3% of people aged between 55-64 report some form of age discrimination in their workplace. This number is staggering, especially bearing in mind the many advantages of age inclusivity in a workforce; 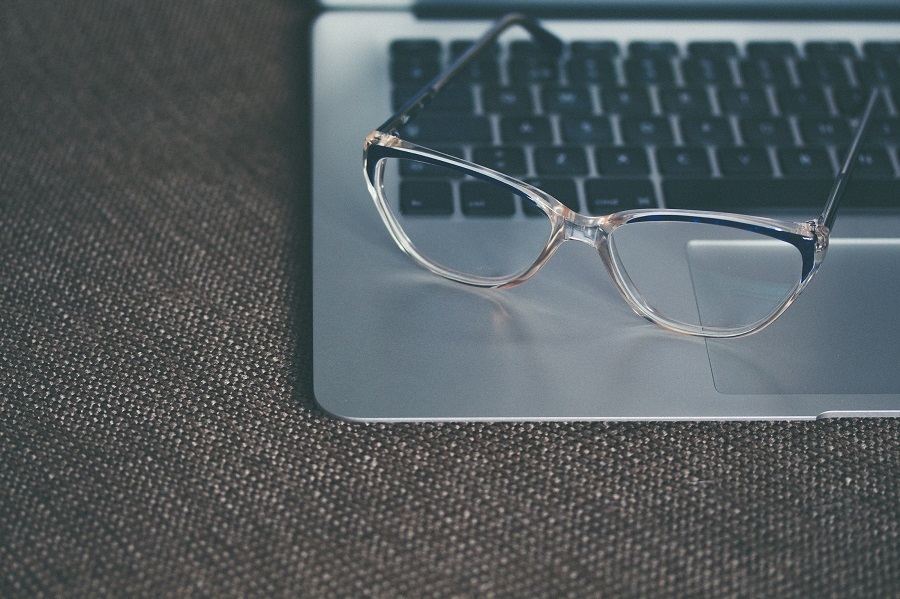 Attracting and Retaining an Older Workforce

Recognizing the importance and wide-ranging benefits of having an age-diverse workforce is a great first step, but actually managing to attract and retain older workers is a very different challenge to that of their younger counterparts.

While recognizing and utilizing the existing skills and experience of older employees, reskilling allows older workers to build on this while developing new skills, and using new technologies. An interesting fact to note is that older people are amongst the most entrepreneurial of workers across age groups. According to a 2016 study by the Ewing Marion Kaufmann Foundation, between 1996 and 2014, the percentage of older workers starting new ventures increased and exceeded the rate of entrepreneurship among workers aged 20-34.

It’s fair to say that older employees, and employees in general, are increasingly seeking flexibility as one of the most sought-after elements of a job. Older workers will generally have commitments outside of work such as family.  They may also be seeking a genuine work-life balance as they approach and exceed traditional retirement age – often after a lengthy working life of long hours and climbing the career ladder.

When it comes to retaining an ageing workforce, older workers may present some challenges which need to be overcome. Some of these could be quite simple, such as providing two desktop monitors instead of one to allow employees to move more freely between programs. Others could be more complex and may perhaps involve consulting the employees in question, such as reviewing flexible working arrangements or health care options.

What should your business be doing?

Lindsay Long is a Fundraising Officer with Age UK Suffolk, working for and with older people. Prior to this, during a twenty year career in international recruitment, Lindsay gained significant insight into many organisations and how they recruited and retained employees. Fleximize are a “Platinum Friend” of Age UK Suffolk, who are in their 70th year of helping and supporting older people across Suffolk.