Here's how to claim R&D tax relief for your SME

There aren’t many topics likely to bring on a bigger yawn than tax. But if you’re a small business trying to do something innovative, you should be excited. Why? Because you could be due a big payout for all that research & development (R&D) you may not even have realised you were doing. So, stifle that yawn and let’s find out what R&D tax relief is, and how you can use it to get cashback from the taxman.

What is R&D tax relief?

R&D tax relief was introduced by the UK government in 2000 to encourage companies to invest in innovation and to attract innovators to the UK. Using the relief, eligible businesses can claim a proportion of their R&D spend off their tax bill or as a cash repayment.

Whilst the relief has been around for a while, not many companies are aware that it could apply to them. In fact, estimates suggest a whopping nine out of ten eligible SMEs aren’t claiming the R&D tax relief they’re owed.

Is your business eligible for R&D tax credits?

To be eligible for R&D tax relief, your business must:

What constitutes a ‘qualifying R&D project’?

For the R&D project to qualify for the relief, you’ll need to be able to demonstrate that:

Basically, have you attempted a scientific or technological innovation that you and experts in the field weren’t sure how to do, and which no-one else has (publicly) achieved yet?

The guidelines are very broad (and wordy!), so it can be hard to say exactly what will and won’t qualify for tax relief. However, here are a few examples of things that probably would, or wouldn’t, qualify:

It’s also worth bearing in mind that your project doesn’t have to have been successful in order to claim the relief.

What R&D costs can you claim relief on?

It’s not enough to just be an eligible company with a qualifying R&D project. You actually need to have spent some cold hard cash on it. Here are the major costs you can claim on, known as qualifying expenditure:

However, you won’t be able to claim on these costs: 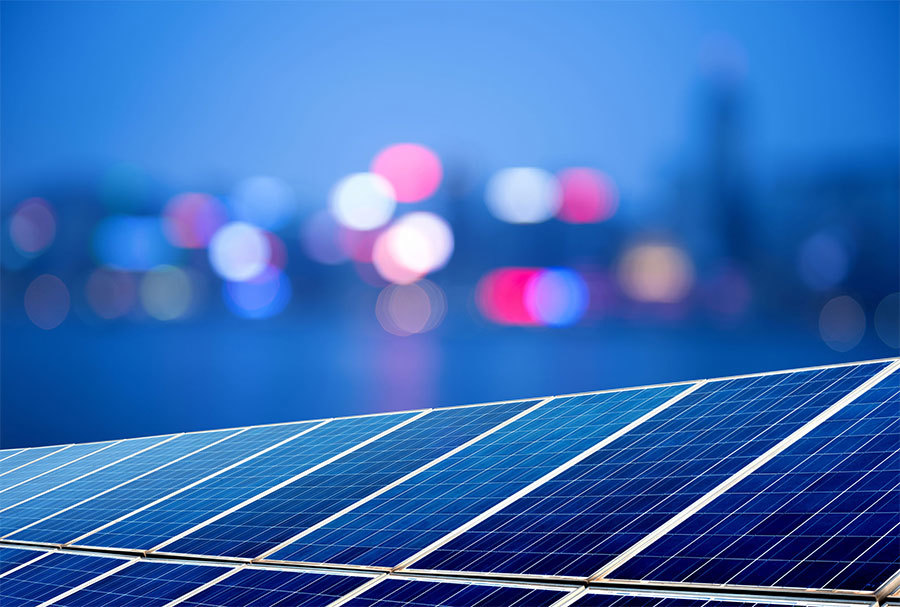 How much will you get back from a successful claim?

The type of claim you can make depends on whether your business is profitable or loss-making.

If your business is profitable, you’ll be able to claim an enhanced rate on the expenditure off your taxable income. Before 1 April 2015, the enhancement rate was 125%. Since 1 April 2015, it’s been 130%.

What this effectively means is that you’ll get 25% back on your qualifying expenditure prior to 1 April 2015, and 26% after that.

If your business is making a loss, you can either carry the relief forward to reduce a future corporation tax bill (on the same basis as above) or you can surrender the loss to claim a payable tax credit.

How far back can you claim R&D tax relief?

You can go back up to two company financial years when claiming R&D tax relief. That means you can claim on expenditure between 24 and 36 months back (depending on how far through your current financial year you are).

How do you claim R&D tax credits?

To claim R&D tax relief, you’ll need to complete a corporation tax return (form CT600) or file an amendment to a previously submitted return (usually simpler as you can send it straight to the R&D team to avoid delays with non-specialist HMRC staff).

Although it’s not technically required, it’s best practice to submit a ‘technical report’ with the claim, detailing:

Can you claim if you’ve received grants?

If you’re thinking about taking a grant, it’s worth first considering whether this could reduce any potential R&D tax relief claim down the line.

How long will it take to receive a repayment?

You’ll usually receive your repayment from HMRC within 28 days of making a claim.

Can you get someone else to file the claim for you?

If you don’t feel confident making the claim yourself (it can be pretty technical) you can either get your accountant to do it, or take advantage of specialist services like GrantTree or ForrestBrown. Bear in mind, however, that these types of service often charge a percentage fee (usually around 20%) of the claim, which could be a lot more expensive than using an accountant.

Alex Boothman is a lawyer and the founder of MyLegalAdviser, the legal price comparison site that allows clients to post a job for free and compare fees and ratings to find a solicitor that’s right for them.