What does the end of employment tribunal fees mean for employers?

Following a long and complicated legal battle launched by UNISON upon their introduction, employment tribunal fees have been abolished. In June, the government took immediate action to remove the requirement for claimants to pay a fee for bringing an employment tribunal claim after the Supreme Court ruled the system unlawful.

Now, after almost four years, employment tribunal claims are once again free. What’s more, the government confirmed that it would repay anyone who had paid a fee in connection with a claim – employees and employers alike – during that four-year period.

Why were fees introduced in the first place?

Fees came into effect in July 2013 in order to solve a variety of problems. High on the list was the sheer burden of cost that the system was placing on the government purse. At the time, the employment tribunal system was the only court enforcement system in the country to carry no usage fee.

Fees were also intended to weed out spurious and vexatious claims from claimants whose claim had little prospect of success but was being made for ‘nuisance value’. To that end, fees were set high and divided into two categories. Type A claims (unpaid wages and other less time-consuming claims) would cost £390; type B claims (unfair dismissal or discrimination, for example) would cost £1200.

Many of those who didn’t qualify to have their fee waived or reduced after being means tested found the fees to be too expensive, and claim numbers dropped significantly.

How did the legal challenge come about?

UNISON lodged a judicial review on the basis that charging a fee to make a claim blocked access to justice for a huge proportion of the population. It claimed that certain groups of people were disproportionately affected. Women, it pointed out, tend to earn less than men and so would be affected by the scheme more than men, making fees indirectly discriminatory on the ground of sex.

Several court hearings took place but UNISON was unable to produce sufficient evidence of the unlawfulness of the scheme because not enough time had passed since the introduction to be able to draw valid results.

However, UNISON was finally successful in its challenge. The Supreme Court has now decided that fees were set at a level that restricted access to justice and discriminated against women and those with particular protected characteristics. In essence, the fees were so high that people could not enforce their employment rights by using the tribunal system. 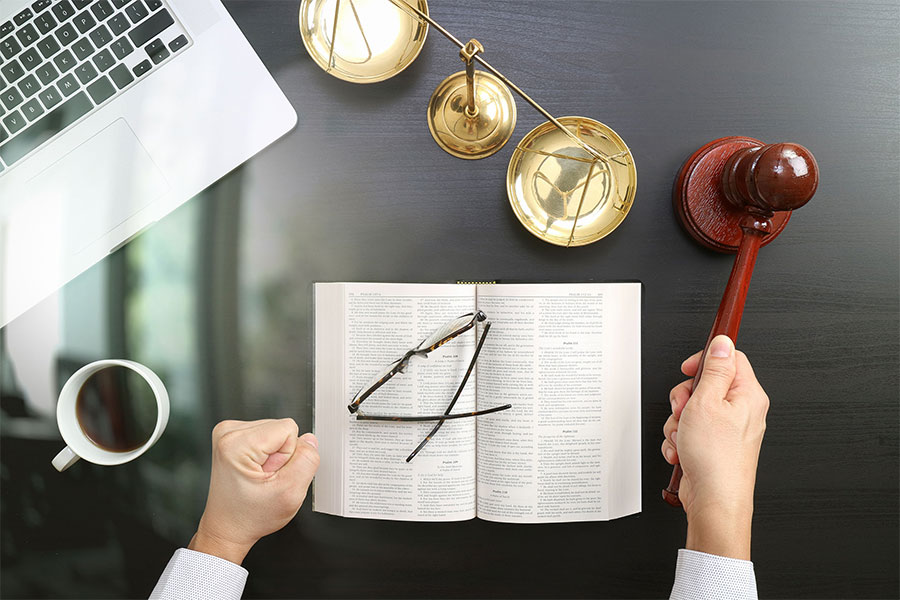 What does this mean for employers?

Of course it is impossible to forecast any increase in claim numbers. However, employers might do well to remember that shortly before fees were introduced, the number of unfair dismissal claims each year was consistently around the 50,000 mark; this dropped to around 12,000 per year afterwards.

Nevertheless, potential claimants must now lodge their intention to make a claim with Acas in accordance with the early conciliation procedure, and this may continue to weed out some of the vexatious claims that the introduction of fees was hoped, in part, to achieve. Although potential claimants must let Acas know they intend to make a claim, there is no requirement to actually engage in attempts at conciliation, so this will not be seen by all as a block to proceeding to the tribunal system.

Looking at the groups of society who may have been disproportionately affected by the requirement to pay a fee might give us an idea of which claims in particular may increase. Claims that are made exclusively or predominantly by women, such as pregnancy and maternity discrimination, or less favourable treatment on the grounds of part-time working, may increase. Similarly, there may be an increase in claims of all kinds from young people.

Employers who may have adopted certain practices in light of the reduced risk of being taken to employment tribunal will now have to be alert to the increased likelihood of both valid and nuisance claims. Employers should ensure they are aware of their employment law obligations in respect of, for example, minimum pay rates, processes for dealing with statutory rights and also contractual entitlements. Making fair and reasonable decisions and keeping good documentary evidence of decisions taken is also a must.

Employers who may have adopted certain practices in light of the reduced risk of being taken to employment tribunal will now have to be alert to the increased likelihood of both valid and nuisance claims.

The abolition of fees is also likely to see employment lawyers arguing cases from the perspective of time limits. Claimants typically have three months from the time of dismissal or dispute to make a claim to the employment tribunal. However, a judge can decide to extend the time limit if it was not, in an unfair dismissal case, “reasonably practicable” for the claim to be made within the normal time restrictions.

It may well be open for a judge to find that it was not reasonably practicable for a claimant to make a claim within the time limits because of the requirement to pay a fee, meaning that claims could be made in relation to events that happened more than three months ago. A similar extension can be made in discrimination claims, but the test relates to whether it is “just and equitable” to do so.

Whilst employers are unlikely to be able to mitigate the impact of past decisions in relation to dismissals or alleged discriminatory behaviour, for example, they can put themselves in the best position by reviewing past actions and considering their potential exposure to claims.

The government has also undertaken to refund any fee paid since July 2013. This applies to all fees paid by both claimants to make a claim and respondents when applying for a review of the tribunal’s decision. This will be a tricky administrative exercise because employers who unsuccessfully defended a claim at employment tribunal then had to reimburse the claimant for their initial outlay. It is possible that some reimbursements were not made, so the court service will have to track the status of each fee paid in the past four years. The government has confirmed that its plans for reimbursing fees will be set out in due course.

Nicola Mullineux is group content manager for the Peninsula Group which provides employment law and health & safety consultancy services to thousands of small, medium and large businesses across the UK and Ireland.