How Casper and Eve Are Driving Innovation in the Mattress Industry

Mattresses have traditionally been one of those expensive but necessary purchases that no-one wants to make but everyone has to sooner or later. You head down to your local bed store (or Swedish furniture retailer), have a bounce on a few pocket sprungs and eventually settle for something that you hope won’t leave you with chronic back pain after a few months. Not only do you spend hundreds of pounds without any real certainty of it being a worthwhile investment, but the worryingly short warranty often expires just as your mattress starts giving you sleepless nights. It’s a buying experience that lags behind many other industries.

At least that was the case until recently.

With new and innovative companies such as Casper and Eve bursting onto the scene, the effect on the mattress industry has been akin to a Monday morning alarm clock. It’s forced traditional mattress retailers out of their slumber and into action. The main reason, however, behind these companies being such a shining beacon of disruption and innovation isn’t just their products – it’s how their products have transformed the mattress-buying ‘experience’.

That’s not to say these companies have taken it easy when it comes to the product. Eve’s mattress went through around 70,000 prototypes before it was brought to market, while Casper's is packed to the seams with proprietary technology. However, it’s in the delivery stage that they really stand out from the crowd. 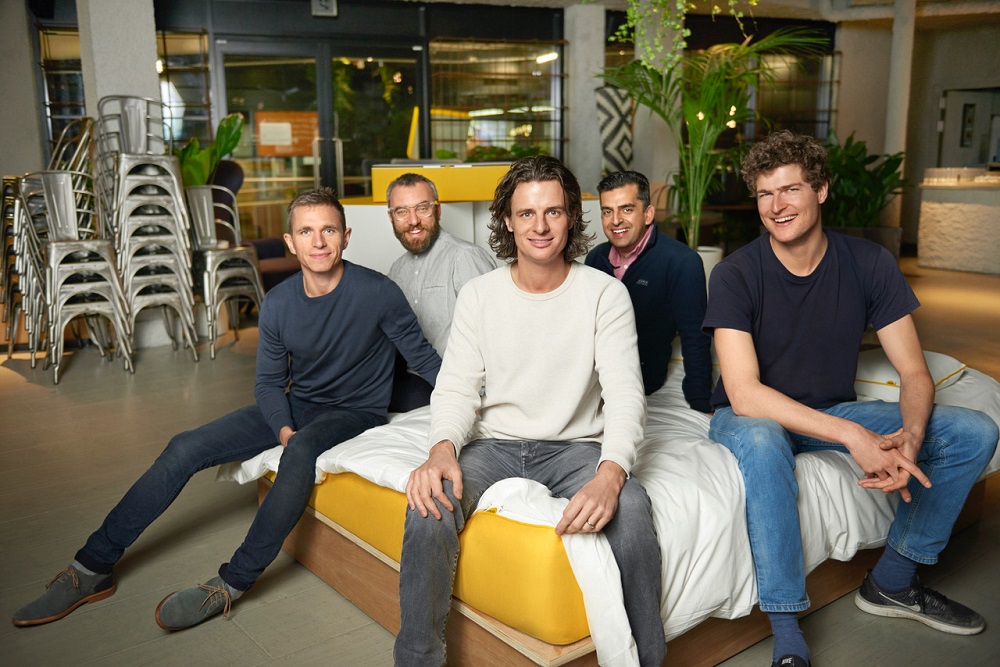 Both Eve and Casper pack their compressed mattress into a box, enabling you to order it online and have it arrive on your doorstep in a couple of days, with minimum fuss. They also offer a 100-day free trial, allowing customers to get accustomed to their mattress before making a final decision. Some would call it a risk, but such is the confidence that they have in their products, it’s evidently a risk that both Eve and Casper believed it was worth taking and which, so far, looks to have paid off. It's also a strategy that highlights the importance of ensuring your buying experience is just as good as your product.

With that in mind, we spoke separately to Constantin Eis, co-founder and global MD of Casper and Jas Bagniewski, CEO of Eve Sleep, to get their insights on disrupting an age-old industry.

What factors have been the key drivers behind the growth of the mattress industry and how did you identify the gap that needed filling?

CE: I think the first key driver behind the success of Casper is that we have circumvented the traditional experience of buying a mattress and traditional retail. We’ve turned what was a confusing, expensive and long process into something that you can do in minutes from your phone or computer. There’s no guesswork, no wondering if you’ve found yourself a good deal, no jargon.

JB: The key factor really was a technology – machines that could roll and compress memory foam mattresses into a convenient box – which made one-man delivery and working with external delivery partners possible. Eve was at the forefront of this technology, along with the move to online purchasing.


What have been the main challenges you’ve found when trying to disrupt a historically sedentary industry?

CE: Our competition is still the [retail] store because ninety percent of mattresses are still bought in person. The competitive advantage we’re seeking is to deliver an amazing experience over and over and over again. The analogy I give to our customer experience team is we’re trying to develop the Michelin-starred restaurant of companies. It’s comparatively easy to cook a meal in your own home once for your friends, but to do that 500 times a day, or 5,000 times a day, 365 days a year, is a totally different problem.

When you care, when you have the right values, and when we can train people to do it over and over again, so that our millionth customer has the same, if not better, experience as our 10th one, that’s going to be the reason we win.

JB: It was getting people interested in mattresses. It was almost a dirty word when we started out, but I think Eve has changed all that. Our proposition that ‘every great day starts the night before’ has really got people thinking about the way they feel after a great night’s sleep and the role a great mattress plays in that. 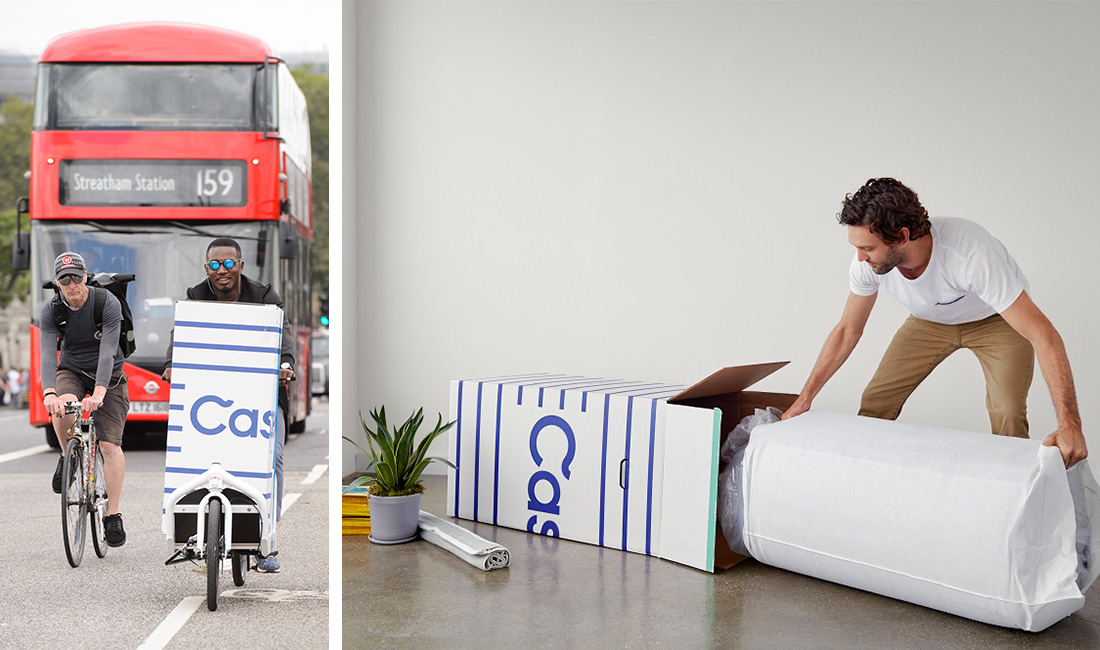 How do you envisage the future of both the mattress industry and the sleep industry as a whole?

CE: People see sleep as the next great lifestyle frontier. Our latest report, Generation Bed , shows that 84% of Europeans love their bed so much that instead of simply sending you to sleep, bed has become a creative lifestyle space, an emotional sanctuary and quite frankly, the coolest place to spend a Saturday night!

We believe, long term, the more people are invested in sleep, the more they will come to us. As sleep becomes part of a lifestyle, the industry will continue to flourish.

What advice would you give to other entrepreneurs and business owners looking to disrupt their own industries?

CE: First and foremost, you have to have a great product. If you don't, it doesn't matter what veneer you're going to put on something, you're not going to be able to scale it. Second, invest in things when you don’t know if they’re going to work or not. Make space for creativity, create concepts that are whacky. Don’t just talk product – talk emotion, create a culture.

JB: Keep focused on your own proposition. And always look to employ talent – the best people you can – as they will help you grow your business.

It’s clear from looking at the success of both Casper and Eve that it’s not always necessary to be in an industry with a product that’s ripe for change. Both companies identified a customer journey that was fundamentally flawed and set out to build their business around a solution to the problem.

Not only has this led to huge success for them, but it has also forced the industry’s old guard to up its game, or risk this new breed of startup stealing its customers.