Probationary periods can protect employers when a new employee doesn’t make the grade. But what other purpose do they serve, and what are an employer’s legal obligations?

Even the most effective recruitment processes cannot predict how well a candidate is likely to integrate into a business. In a recent survey, 81% of individuals polled admitted to lying in interview to get the job, while another survey from the Federation of Small Businesses (FSB) found that nearly one in five employers discovered candidates had given fraudulent references. Simply put, employers do not get the “full picture” until an employee has actually started working for them and the interview veneer has worn off.

In contrast, a well-drafted probationary period clause can assist the employer in the following ways:

Probationary period clauses can have some benefit to an employee who discovers the organisation is not as they expected, enabling them to leave on shorter notice. However, in the main, it is the employer that is most likely to have concerns about conduct or performance and therefore benefit from the inclusion of a well-drafted probationary period clause.

Employers who wish to include a probationary period clause in their employment contract should give consideration to the following points.

Regardless of the length of the probationary period, both parties should be able to terminate the employee’s employment on short notice during that time. For example, if the usual notice provision is three months, it may be preferable to have a one-month notice provision during the probationary period. It is about striking a balance between not wanting to have the employee around for long once the decision has been made to terminate their employment with having sufficient cover while trying to find a replacement for the departing employee. 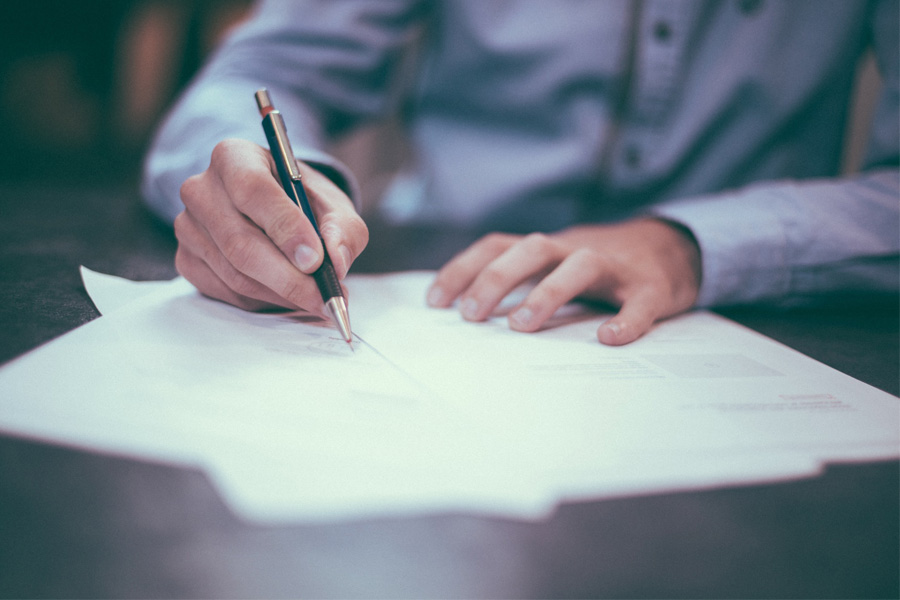 Putting it in writing

Ultimately, a well-drafted probationary period clause will protect employers in the unfortunate event that the person they hire doesn’t match the person they met in interview.

Michelle Last is a consultant solicitor at Keystone Law, specialising in employment law. She is a regular contributor to the press and has been published in The Times, The Financial Times, The Sunday Times, HR Director and Personnel Today, among other titles. Last is frequently ranked as the “most viewed” employment law solicitor and regarded as a “thought leader” on LinkedIn.