With Pokémon Go taking the gaming world by storm, there are plenty of ways that SMEs can capitalize on the craze

Unless you’re Tom Hanks in Castaway, chances are you’ve heard all about Pokémon Go. Within a week of its launch, the augmented reality smartphone game from Nintendo and Niantic Labs – the software company spun out of Google – had already been installed on twice as many phones as Tinder in the United States, with its number of daily active users set to eclipse Twitter. Gamers in the UK are also getting a slice of the action, with many downloading Pokémon Go before its official launch on these shores.

The overwhelming success of the game has certainly brought a smile to the face of Nintendo executives, who saw the firm’s shares soar by over 50% in the space of just three days. But it’s not just the companies behind Pokémon Go that stand to reap the rewards. With the game effectively being played in the ‘real world’, thousands of shops, restaurants and pubs across the UK have been transformed into Gyms and PokéStops where people can do battle with other Pokémon trainers, or stock up on Pokéballs and other essential supplies. 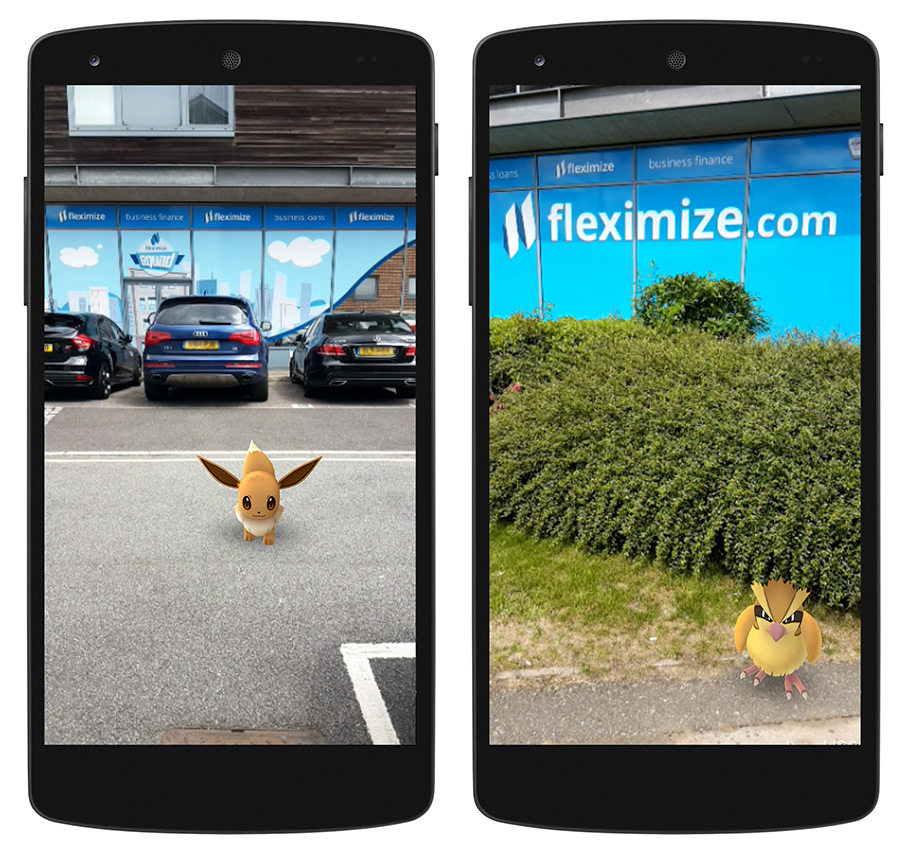 So whether you’re one of the lucky businesses that are seeing gamers flock though your doors, or just happen to be close to one, here’s how you can capitalise on the global phenomenon that is Pokémon Go.

How do I know if my business is a Gym or PokéStop?

The easiest way to find out whether your business is a Gym or PokéStop is by installing Pokémon Go on your ioS or Android device and checking out the in-game map, which is handily based on real-world locations. However, as Niantic is yet to release an official map that lists all Gym and PokéStop locations, this won’t be of much help if your company has a number of outlets across the country.

Fortunately, the map that Niantic created for Ingress, a game it released back in 2013, includes ‘portals’ that are located in almost exactly the same places as the PokéStops and Gyms in Pokémon Go. So all you have to do is install the Ingress app on your smartphone and take a look at the map. Simples.

What else can I do to entice gamers to my business?

Even if your business hasn’t been turned into a virtual PokéStop or Gym, there’s still plenty that you can do to create a ‘buzz’ among Pokémon Go players, especially if there’s a PokéStop or Gym next door. One of the best ways of driving footfall to your shop or restaurant is by taking advantage of some of the game’s in-app purchases, most notably Lures. By purchasing a Lure from a PokéStop and placing it in the vicinity of your business, it will entice more Pokémon to the area for 30 minutes – or longer if you purchase more than one Lure. With the cost of an eight-pack of Lures coming in at £7.99 (with some Pokécoins left over) – the ROI isn’t to be sniffed at, especially when you consider the sheer number of people already playing Pokémon Go. 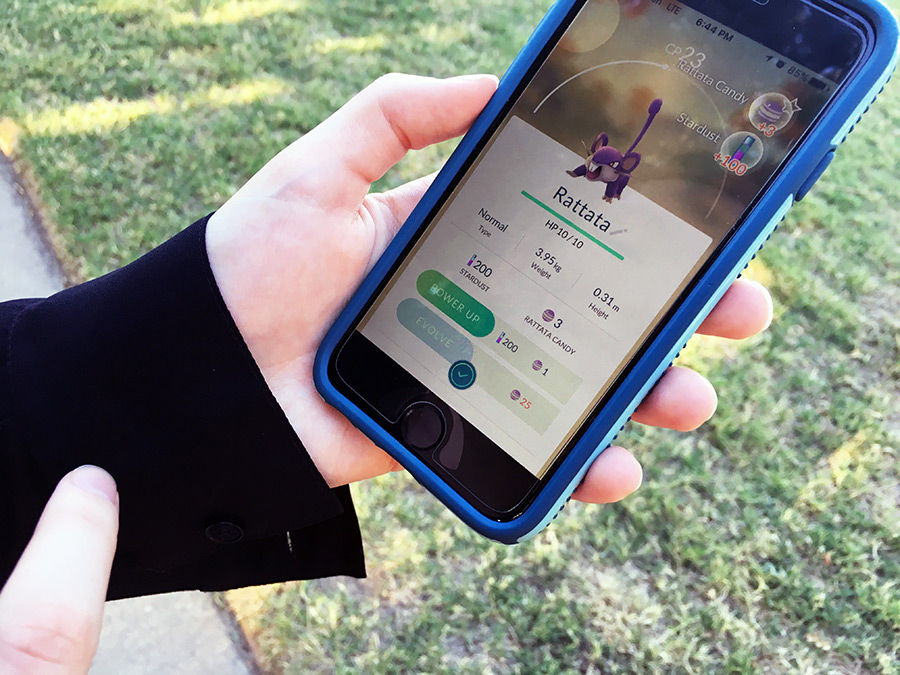 Getting creative to catch customers

While it’s relatively easy to capitalise on your business’s proximity to a PokéStop, you might have to be a little more creative when you find yourself close to a Gym. Now, we might know a thing or two about marketing, but on this occasion we have to hand it to Inc.com, which has come up with some great ideas on how small businesses can engage with the battle-hungry gamers stood outside their doors. As well as giving away custom-made Pokémon Gym badges, it also suggests offering discounts to members of the team – Mystic, Valor or Instinct – that is in control of the gym at any one time, and utilizing the power of social media to push the message out further.

And if your business isn’t anywhere near a PokéStop or Gym, why not take it on the road to somewhere that’s packed full of PokéStops and Gyms? As suggested by Inc.com, this might mean setting up a stall and having a barbecue where there are gamers in abundance. Alternatively, if there are some rare and valuable Pokémon appearing in your area, promoting that on social media could be a great way of attracting new customers.

With entrepreneurs across the pond offering an Uber-style taxi service to Pokémon Go players, companies are already latching on to the commercial power of this latest gaming craze. And even if the hype dies down in a few months’ time, it would be foolish not to get involved. Because when it comes to customers, you gotta catch ‘em all. Right?