Barriers That Stop Women Starting Up

Setting up in business and being an entrepreneur isn’t an easy task for anyone but it seems that women face more challenges to men, and obstacles that are women-specific.

In this article, Annelie Carver, self-employed solicitor at LawBite, delves into the main issues that female business owners often need to deal with when entering the world of entrepreneurship.

Let’s look at the statistics

Barbara Matera MEP, Vice Chairwoman of the Women's Rights and Gender Equality Committee of the European Parliament has reported that women count for only 31% of entrepreneurs in Europe. She explains:

This situation directly comes from multiple barriers restraining women from achieving their will of independence, entrepreneurship and to actively participate in the economic life of the European Union. Barbara Matera MEP

We already know that, in the UK, women are generally paid less than their male counterparts. They’re also less likely to be promoted and there’s still a lack of female representation on company boards. The government is currently very focused on these issues, following the publication of The Women on Boards Report in 2011, which highlighted that, in 2010, only 12.5% of corporate boards of FTSE 100 companies were made up of women. Unfortunately, although there’s a strong business case for recruiting more women on to corporate boards, as they progress through their careers, female numbers at senior level fall away. The key government report, updated each year, highlights that:

…companies with a strong female representation at board and top management level perform better than those without and that gender-diverse boards have a positive impact on performance. It is clear that boards make better decisions where a range of voices, drawing on different life experiences, can be heard. That mix of voices must include women. ​

So what are the barriers preventing women from becoming entrepreneurs? By reading the below, women could prepare themselves for the challenges that lay ahead.

Females who want to move forward in employment, face challenges when trying to progress into managerial positions. Davies points out: “At the current rate of it will take over 70 years to achieve gender-balanced boardrooms in the UK.

However, since the initial report was published by Lord Davies, FTSE 100 companies have more than doubled female board representation, which now stands at around 26%. Also, there are no longer any all-male boards among FTSE 100 firms.

Although there’s progress on closing the pay gap between men and women too, we’re far from achieving gender equality in the workplace. We’re seeing similar trends in business in terms of female entrepreneurs setting up in business. 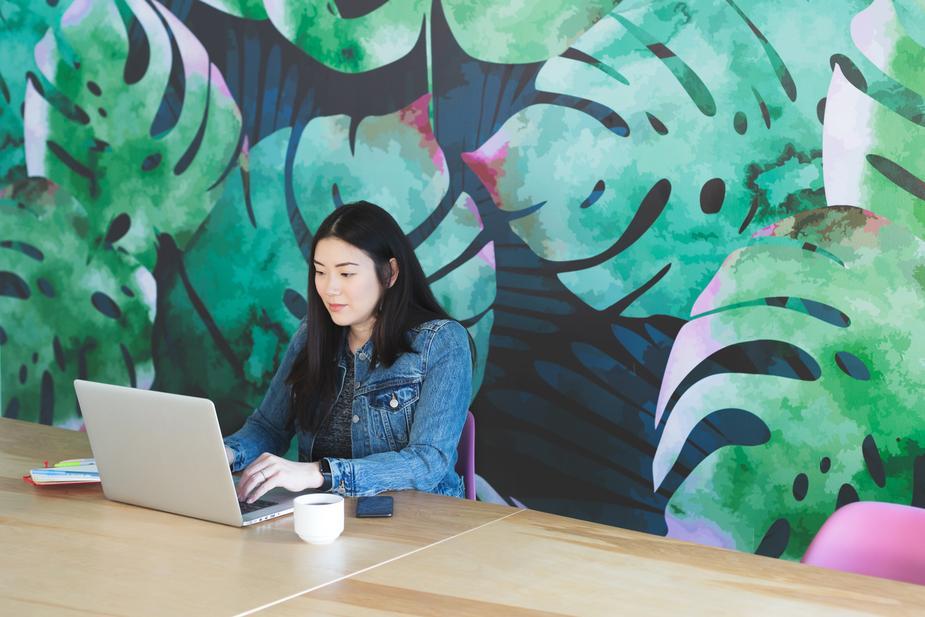 1. Role of women in society

In most societies, women are seen as the homemaker, the mother, the person who stays at home and cares for the children. There’s often a real dilemma for many women who want to have a career, as well as have children.

The reality for most women is that they often have to choose between a career and a family. So, do women compromise their role as a mother to build a career? Or should they stay home, look after the children and maybe get a part-time job, delaying their professional development?

Until recently, flexible, homeworking arrangements didn’t exist and many mothers were unable to get part-time jobs to fit around school hours, so many took career breaks. I suspect we’ve all heard stories of women who’ve been told that they couldn’t work part-time – it was full-time working or nothing.

For women who aspire to become entrepreneurs the same considerations apply. There are additional concerns like uncertainty of income – this could put women under more pressure to stick to employment rather than become an entrepreneur. The risk of being a startup and not having a regular salary can be off-putting for any entrepreneur, let alone a woman already juggling family responsibilities.

Female business owners face the same problems. There are incentives available to employees in the forms of childcare credits, which provide useful support. However, the fact remains that childcare is expensive it’s causing issues for women who’d like to start a business.

Policymakers need to consider further supporting childcare for female entrepreneurs who want to develop new enterprises. With 70% of new self-employed people in 2014 being women, it could be an investment in the economy.

Until recently, there haven’t been many rights for men to have paternity leave or extended paternity leave. This has meant that if a couple is choosing to have children, it’ll be the woman who’s expected to take the time off work whilst the children are young. Again, this slows down a female’s entrepreneurial development and increases the gaps in her CV.

However, paternity law is changing and more dads are starting to take time off to look after their children whilst women return to work. But this is far from the norm.

When you’re a self-employed woman with children, you’ll only receive statutory maternity pay. If your husband isn’t able to take paternity leave to help out, again, the female entrepreneur will be left juggling her business and her young family’s needs.

The solution? More rights need to be given to men, so the dad is able to support female entrepreneurs after childbirth and during children’s early years.

I’ve mentored a number of women over the years in different roles. What I’ve always noticed is that they’re generally less likely to recognize their successes, shout about their positive contributions and generally promote their talents in the same way as men.

We need to change this culture to a system where women are given more recognition and praise for their work, and given training or coaching that’s designed to empower and build women’s confidence.

Babson College's Diana Project report, Women Entrepreneurs 2014: Bridging the Gender Gap in Venture Capital, notes that women entrepreneurs are majority owners of nearly 36 % of all US businesses, but they only receive only 2.7 % of venture capital funding.

Finding startup funding can be a challenge for anyone, but it seems it’s even more difficult for female entrepreneurs to attract finance.

The reasons are many, but gender stereotyping could be one. Also, when it comes to applying for financing, a woman’s credit ranking will be assessed. If she’s had to reduce bill payments, such as credit card payments, after going on maternity leave or perhaps leaving her job altogether, this could impact her credit score. In turn, this could impact a lender’s assessment of her ability to manage the business funding.

If a woman is a single mother, with no additional income from a partner, then accessing business financing could be even more challenging. For example, a lender will assess her affordability based on her household’s income and ability to repay a small business loan. Her chances of funding are negatively impacted by her low income.

However, there are business grants available, which don’t require repayment and can be assessed on different criteria.

We’ve seen the statistics, and we know that there are just not as many women entrepreneurs and women in managerial positions compared to men. The result is a lack of female role models.

We need to make sure there are more stories and examples of female entrepreneurs, to show that women are, and can be, successful entrepreneurs to encourage other females to follow suit.

There are resources out there for female business owners to take advantage of, to help them overcome barriers and set up a successful business. Attending female-only networking events and collaborating with other women can be empowering, and asking friends and family to help with childcare can also free you up to focus on running your business.

And look for development courses or mentoring that focus on boosting women’s business skills.