The young Colonel Sanders became a successful man, but endured drama, trouble and bad luck to get there

The smiling face of Colonel Sanders has become an icon of the multi-billion-dollar fast food industry. There are few places in the world where the Father Christmas doppelganger wouldn’t be recognized for his finger lickin' chicken.

It was hard work and dogged determination in the face of bad luck, and even worse judgement, that eventually brought Harland Sanders success. But that success didn’t come quickly (check out his timeline on the Careers of the Founders interactive content).

Born in 1890 in Indiana, Sanders learned to cook after his father died when he was just 6, and he turned out to be a natural. Later he dropped out of school and left home before his teens, then enlisted in but got discharged from the US Army before his 17th birthday.

It was the railroads that captured 16-year-old Sanders’ interest. “If anything in those days had a future for a young man full of ambition, it was the country’s railroads,” he wrote in his autobiography. He secured himself a job “doodling ashes” – emptying the ash pans from the engines – in Alabama.

The railroads were a good career for young Harland. He graduated to fireman – stoking the fire and managing the steam – on the route between Sheffield and Jasper, Alabama. But despite this, his temper got the better of him, getting him fired for alleged insubordination. A fight lost him his next job on the Illinois Central Railroad.

In fact, holding on to a job was a struggle for the young colonel. His 20s and 30s were a string of failed jobs and unsuccessful business ventures. He had a short-lived legal career, which ended swiftly after he got into a fight with his own client. He then had a job selling insurance, but was fired from that too.

He launched his first startup at the age of 30 – a ferry boat service over the Ohio River. Unfortunately, a bridge built nearby rendered his services redundant. His next venture, an oil lamp business, failed as electricity reached rural America. 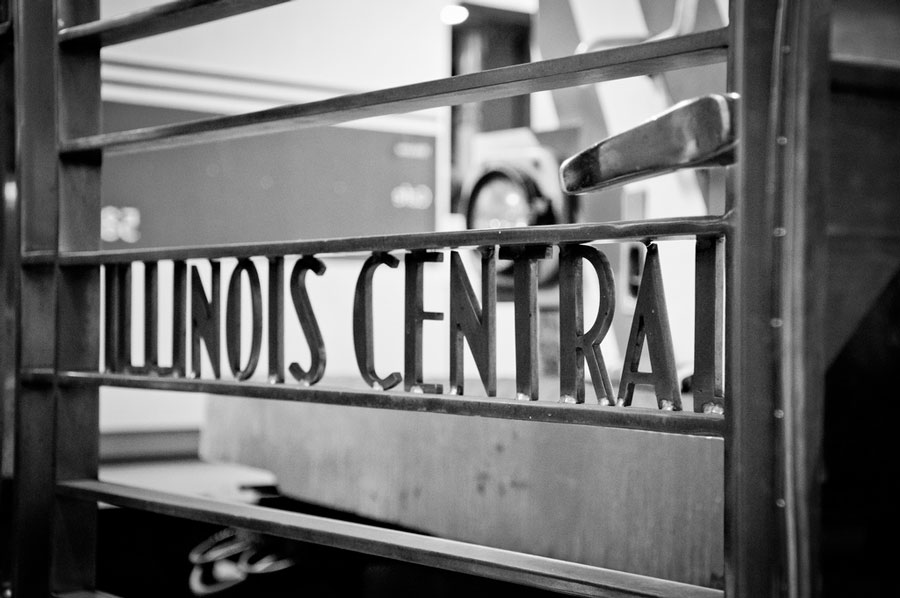 The string of failures did nothing to deter Sanders’ enthusiasm for hard work. He wrote in his autobiography: “I only have two rules: Do all you can, and do the best you can.” In 1927, Sanders took charge of a Standard Oil gas station in Nicholasville, Kentucky, but with the slump of the Great Depression he was forced to close in 1930.

But despite its failure, the service station business was the acorn for the KFC empire.

He opened his second service station that same year, in Corbin, Kentucky, where he started selling his homemade chicken to truck drivers for a bit of extra cash.

“If you give good fried chicken with mashed potatoes, chicken cracklin’ gravy, and hot biscuits and vegetables, you’re giving the best the American table can offer. Sanders in his autobiography

However, the next fracas wasn’t too far away. It was around this time Sanders got into an argument with local competitor, Matt Stewart, over a sign. Stewart shot and killed a manager from Sanders’ company, and got an 18-year prison sentence for murder.

Sanders Court and Café became a success, earning Sanders his colonel-ship; governor Ruby Laffoon commissioned him as a Kentucky Colonel in 1935. But despite this high point, the bad luck continued to roll on in.

At the age of 49, Sanders bought a motel but had to sell it after the start of World War II, which put paid to the tourist trade. Not only that, but the Sanders Court and Café burned down in November 1939.

The ever-resilient Sanders used it as an opportunity, rebuilding the restaurant, making it bigger and starting to pressure-fry his chicken to speed up the cooking. The technique was to become a key part of his future chicken franchise.

However (yep, another setback), in 1956 a new highway bypassing his service station was commissioned. Sanders sold up and, with little more than his $105-a-month social security cheque to his name, made one last ditch attempt at success. He was in his 60s.

He’d actually secured his first Kentucky Fried Chicken franchise a few years before, in 1952 in Salt Lake City, Utah. Sanders was passing through the town when he stopped at a burger joint owned by acquaintance Pete Harman, and cooked his special recipe chicken for Harman and his family. Harman liked it so much he tried it out on his diners, and it became a fixture on his menu.

In 1956 and needing a retirement fund, the Colonel hit the road in search of franchisees, selling his secret spice blend and patented pressure cooking technique. It took off. Sanders taught kitchen staff his tricks of the trade, and restaurants paid him 5c for every bird they sold.

By 1963 – and at the age of 66 – Sanders had 600 locations, including overseas franchises in Canada, the UK, Mexico and Jamaica. With the business going from strength to strength, the Colonel decided to pass the torch. In 1964 he sold the business to investors for $2 million, who took it public 2 years later. By 1970 Kentucky Fried Chicken – now KFC ­– had 3,000 restaurants in 48 countries.

Sanders’ legacy isn’t too shabby for a entrepreneur who made his fortune in his mid-70s. Certainly not a spring chicken, yet his story is a reminder that the journey to success is rarely a straight road to a bulging bank account.