'Tis the season to be jolly, but not too jolly, mind.

With the festive season almost upon us and the company Christmas party just around the corner, maybe it’s time to brush up on the key tips for surviving the season unscathed. That includes avoiding disciplinary or legal action...

Having one too many and becoming overly animated with your Christmas greetings at the office party is common place. And why not? It’s Christmas – the jolliest of seasons. But here's a word of warning: know your limit. Don't be the person who's falling over in the street – not only do you risk a mammoth hang over, but with the increased level of police around Christmas you may end up in a cell sobering up overnight!

Most of us wouldn’t risk driving after having a little too much, but at Christmas, and with enhanced police vigilance, a drink-driving charge is a real possibility. Not only will this appear on your criminal record, but if you lose your licence it can affect your job. Be prepared and arrange a designated driver or taxi in advance.

2. Don’t get creative with the photocopier

Whilst the photocopying of body parts is legendary at the office party, you don’t want to be facing charges for indecent exposure or being the one who breaks the photocopier.

Whilst some think copying one's derriere is a hoot, others may take offence, and the copies always end up on your manager's desk. To avoid the embarrassment of the boss emailing all staff, asking for the owner of said bottom to step forward, steer clear of the photocopier! 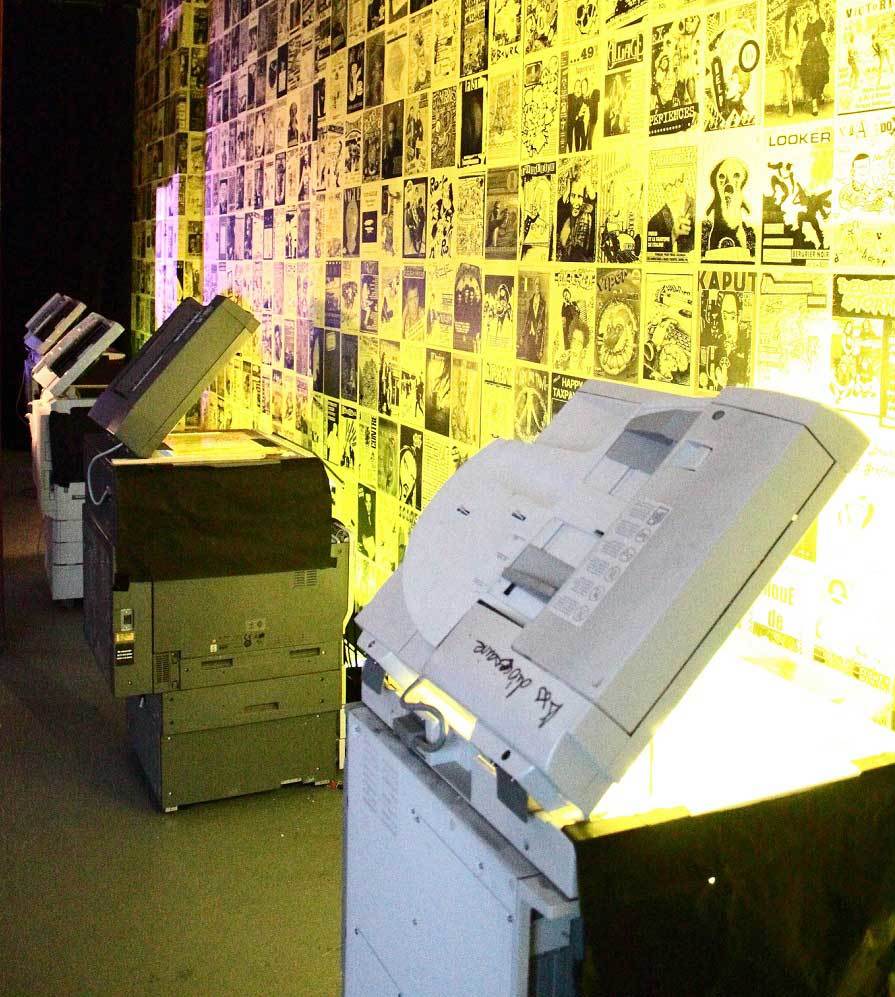 We all vent about our bosses or a frustrating team member, but the annual do isn't the moment to express those frustrations. The office bash tends to me a more relaxed environment, with some people feeling more comfortable to let their issues be known publicly. However, not only will this start the company rumour mill, but it may alert senior management unnecessarily.

Your comments may result in the other party being disciplined or, even worse, fired. The cascade effect could see you meeting the management yourself under the company’s bullying policy, or worse, being at the receiving end of an Employment Tribunal claim for spreading malicious rumours about a team member.

We're all more laid back during the festive period and the banter may be flying around, but don’t take it too far. If people are looking uncomfortable with your line of conversation take note and stop. Their discomfort is because you’ve overstepped the mark.

The company will have a bullying and harassment policy which is a reflection of the Equality Act 2010. Not only can you risk being hauled up in front of the boss on Monday morning, but if serious offence is taken, you may be subject to disciplinary proceedings.

With the merriment flowing, situations can escalate quickly and signals can be misread. Don't become the office sleaze, making unwanted advances.

You may have been flirting with John in accounts for months and the party could be your chance to manoeuvre him under the mistletoe, but ensure that John is willing to be under there with you! No one wants their colleagues watching their failed advances. Not only do you want to avoid gaining a reputation, but if you go too far, you could enter the realm of sexual harassment.

The Christmas celebration is a time for letting your hair down, socializing and marking the year’s achievements. Having a good time is paramount, but watch your behaviour if you want to start the new year with a spotless reputation.