Bonfire Night is typically a time for cutting loose, tucking into toffee apples, burning the guy and watching in childlike wonder as fireworks light up the sky in vivid golds, red, blues and silvers. But the 5th November 1605 was a very different affair, with an entirely different 'bang' at the end of the fuse.

The Gun Powder Plot is one of the most well-known acts of treason in English history. Guido Fawkes and his fellow conspirators placed 36 barrels of gunpowder under the Houses of Parliament, intending to blow up King James I, and his queen and heir. The schemers’ goal was to end protestant rule and reignite Catholicism in England.

You're probably familiar with the tale, but what do you know about the punishment for treason? And who levied it against the dastardly gang?

Fawkes and comrades were tried in January 1606 and in his sentencing the Attorney General, Sir Edward Coke, awarded a punishment that in today’s legal system would violate the Human Rights Act – to say the least. And make those of a squeamish disposition look away in horror!

The guilty men were sentenced to death. They were to be drawn backwards to the gallows with their heads hanging near the ground, and upon reaching the final destination, each gang member was to be “put to death halfway between heaven and earth as unworthy of both”.

Not only that but their genitals were to be cut off and burned before their eyes (it’s enough to make the most steely of men flinch). Plus, their bowels and hearts were to be removed. Then, and only then, would they finally be decapitated. As the post-horror finale, the dismembered parts of the men’s bodies were to be displayed so that they might become “prey for the fowls of the air”.

However, even though the sentence was passed by one of the greats of English law, Mr Fawkes had the last ‘laugh’, by jumping from the scaffolding and breaking his neck before they could get him to the gallows. 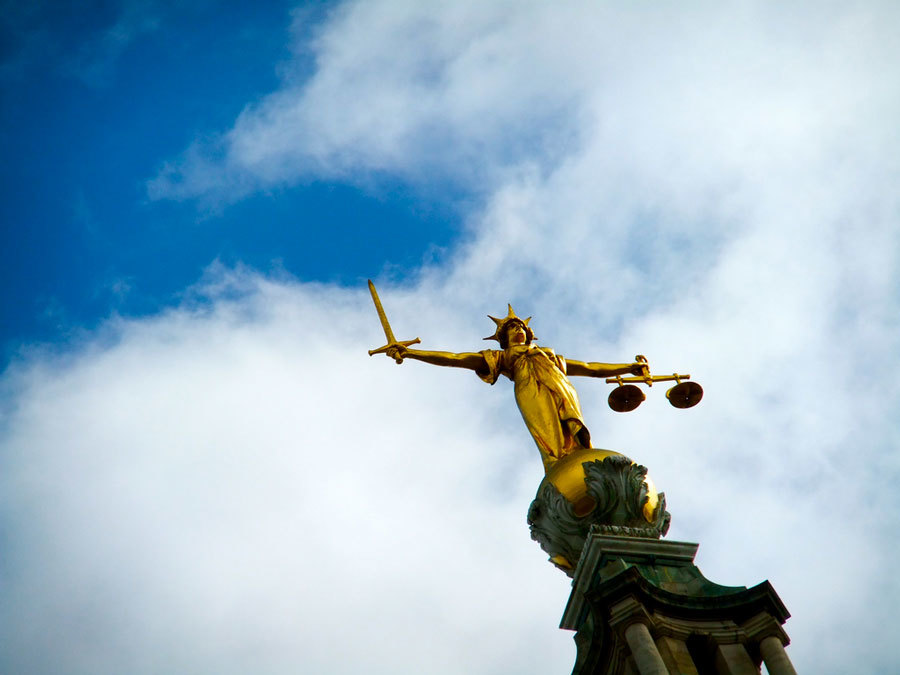 What if the case was heard today?

Let’s return to modern times – and to our less theatrical justice system.

Mr Fawkes was convicted on questionable evidence and a confession signature extracted as the result of horrific torture. The evidence, if presented by Crown Prosecution Service nowadays, would see a defence barrister raising numerous objections – stressing breaches of human rights and police brutality against the client, just for starters.

The most prominent breach would be that of Article 3 of the European Convention of Human Rights, prohibiting the use of torture and the use of degrading or inhumane punishment. The 5 rounds of torture inflicted upon Mr Fawkes at by the authorities would get the case thrown out of court. Not to mention the breaches of Article 5 Right to Liberty and Security, Article 6 Right to a Fair Trail, Article 7 No Punishment without Law and Right 14 Prohibition of Discrimination.

Any judge would throw the book at the prosecution, apologizing to Mr Fawkes for his treatment.

If Mr Fawkes had died, in today’s culture of reparations and compensation, his family would be owed at least an apology for his torture and questionable death, and possibly a viable claim against the Crown for negligence. After all, the state owes a duty in ensuring that prisoners in its care are well cared for – including preventing people from jumping to their death!

As for Fawkes’ co-conspirators, whilst in 1606 their sentencing was a foregone conclusion, if looked at today, the convictions would appear to be unsound due to the dodgy evidence presented and the unnecessary cruelty of the Sir Edward Coke’s sentence. The convictions would be quashed and the Crown would 'Fawke' out (sorry) compensation to the defendants.