Franchisees and The Law

When the proverbial hits the fan, what do you need to know?

If a customer or client of a company wishes to claim a breach of contract with your company, you will almost certainly be the only other party to that lawsuit regardless of whether you’re a franchisee. 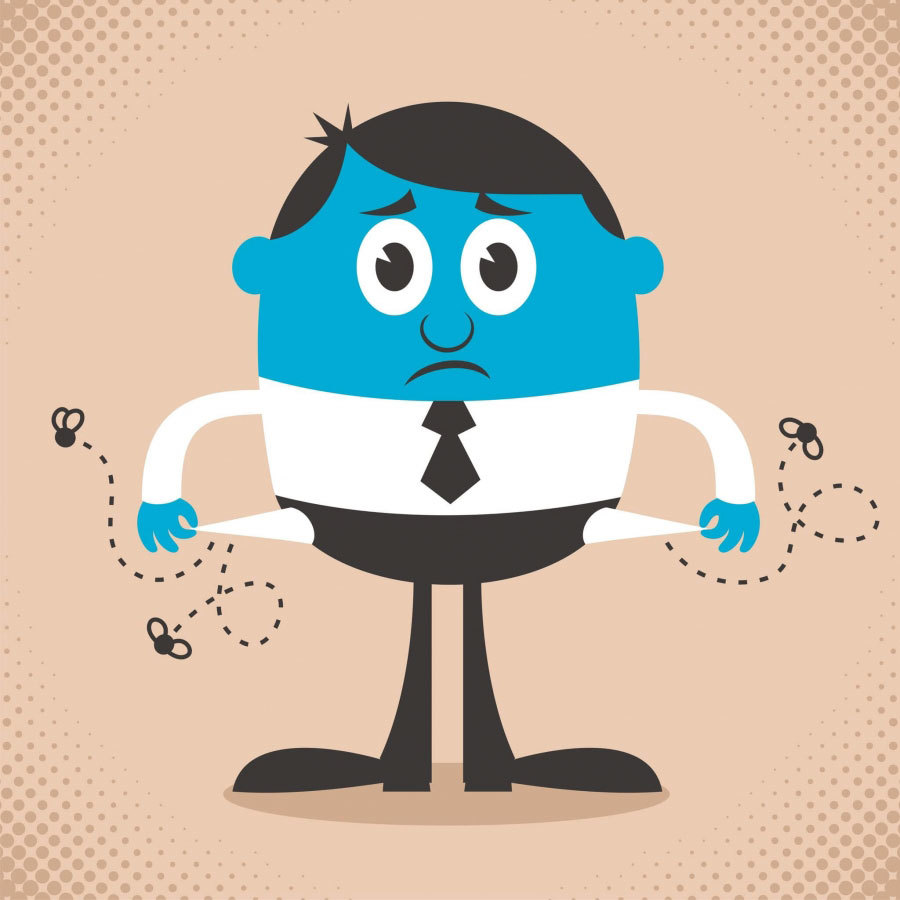 Is my franchise agreement void if the entire company went bankrupt?

The rules for exactly when a franchise agreement will be terminated or voided vary, and will depend on the exact wording of your agreement.

In the UK only an individual or a partnership can enter bankruptcy, but companies may go into liquidation or administration in the case of insolvency. It’s common for franchise agreements to specify that in the event of bankruptcy or insolvency on the part of either the franchisor or franchisee, the agreement will be automatically terminated. However, the administrators of an insolvent franchisor may seek to maintain existing franchise agreements, if they believe the company can be rescued or sold as a going concern.

After filing for bankruptcy, what does it mean when the trustee files a motion requesting denial of exemptions?

If you’re declared to be bankrupt, a trustee is appointed to manage the realisation of your assets in order to pay your creditors. This usually means selling off your property and handing the proceeds to those who are owed money by you.

However, the law allows certain exemptions to the property that you’re required to sell. These include personal possessions such as clothing and basic household goods, along with professional assets such as the tools, equipment and vehicles you need to continue your trade.

When the trustee requests a denial of exemptions, this indicates that you and the trustee cannot agree on whether a particular item is exempted. Such cases will be determined by an examiner.