What's the difference between an employee and a contractor?

A contractor, sometimes called a 1099 contractor in the United States due to the tax form they’re required to complete, has fewer rights than an employee, but also fewer obligations.

A contractor enters into a contract with a business to provide a certain service within a specified timeframe, but they will be free to choose how to deliver that service. They could subcontract all or part of their duties to another firm, for example, or pay their own employees to complete the tasks. They’re also free to take on work from other clients.

Employees, in contrast, must complete their duties in person, but unlike contractors they benefit from sick and holiday pay, maternity leave and redundancy protection.

As we've just explained, a sub-contractor isn’t an employee, so you can’t treat them as one. Generally, they’re entitled to send someone else in their place to do the work required. 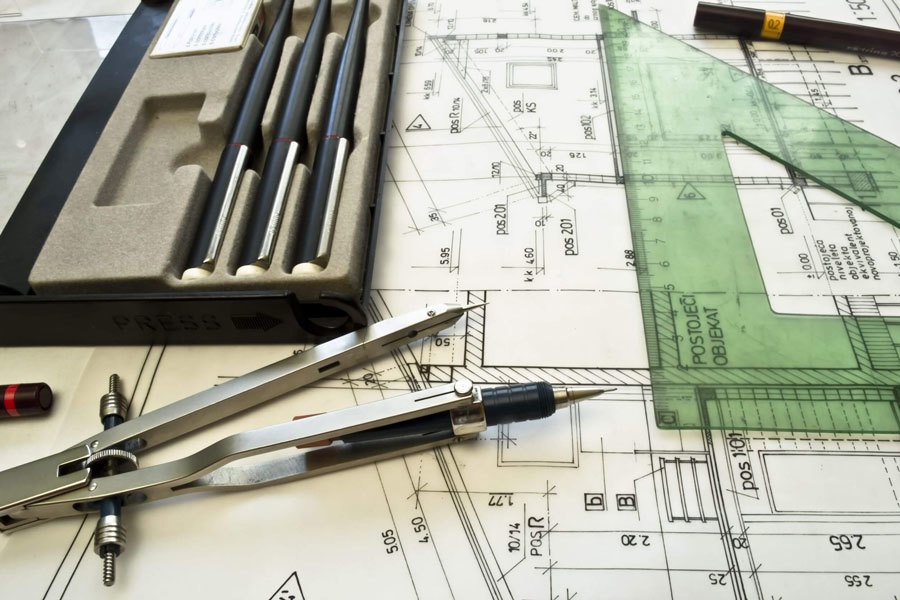 What if they stop working

However, if no-one is coming into work and the job isn’t being done, then this would probably constitute a breach of contract. Your options will depend on the terms of the agreement that you and your sub-contractor signed. These terms should make it clear what procedures should be followed in the event that the work isn’t done to the required deadline and quality, and could include a provision for you to withhold payment.

Both parties will be legally obliged to comply with any reasonable conditions they agreed to as part of such an agreement, and are entitled to sue for breach of contract if the other party’s breach has resulted in a financial loss.

So you want to release them?

When you engage a sub-contractor to perform work on your behalf, this will normally be subject to a formal written agreement between the two parties. This agreement should set out the circumstances under which the sub-contractor will be released, such as the termination of the main contract, the completion of a specific job, or the sub-contractor’s failure to meet pre-agreed quality standards.

If you wish to release the sub-contractor you must ensure that you comply with these terms. If you don’t, the subcontractor could sue you for breach of contract. If you want to release them for any other reason, it’s advisable to offer them a financial settlement in exchange for their agreement not to sue.