The Basics of an M&A Deal

M&A stands for Mergers and Acquisitions and is the general term used to describe the consolidation of companies. In a merger, two companies are combined to form a new one, whereas in an acquisition, one company is purchased by another, but no new companies are formed.

The key idea behind M&A is that two separate companies aren’t as valuable as two companies together and so by purchasing a company, shareholder value over and above the combined sum of the two companies is created. Often companies will merge with the hope of improving efficiency or acquiring a larger market share.

Managed properly, an M&A deal can be extremely lucrative for everyone involved. But the risks cannot be underestimated.

Most significantly, there is the very real risk that the deal could collapse before completion – according to research conducted by the Harvard Business Review in 2011, the average failure rate for corporate M&A deals can be as high as 90%.

A failed deal can be extremely costly, and will result in negative public attention, which may affect the share price of one or both of the companies involved as well as impacting on employee morale.

Nothing is confirmed until all parties have signed on the dotted line, but even if the deal is a success, some risks remain.

Most M&A deals involve the coming together of two very similar businesses, so it stands to reason that the merged company will have an overabundance of employees in certain roles. This inevitably leads to lay-offs, redundancy packages and potential tribunal hearings or court cases, the expense of which must be factored into the M&A deal.

The unpredictability of the market means that it’s difficult to know how the M&A will be received by shareholders and traders. Most companies experience some fluctuation in their share value after a deal has been completed.

Finally, the completed M&A deal may simply not work out. The ‘acquired’ company or minor stakeholder may feel that its ethos has been compromised or that it has lost value during the merger, and this can lead to uncomfortable scenes in the boardroom in both the short and long term. 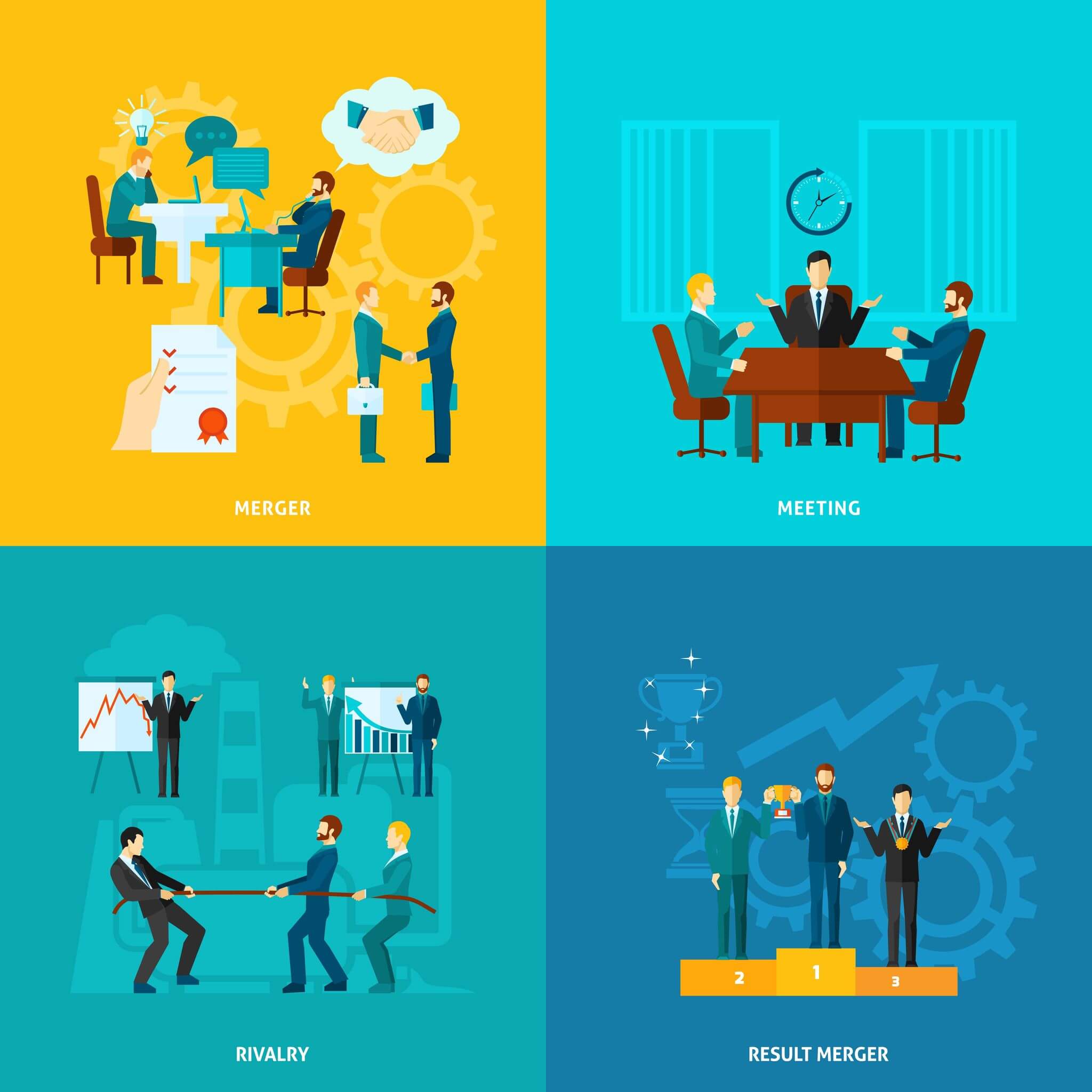