How to Make The Most of Twitter on a Tiny Budget

Tiny marketing budget? Have no fear! Flex is here!

It's sometimes easy to forget just how young Twitter actually is, what with its size and impact on modern culture. Or at least how little time it's been an important hub of human existence and society. To many of its users, it's difficult to imagine the internet world without Twitter. In the 9 years since its birth, it's grown into a social media colossus with an estimated 982 million users with around 300 million people using twitter each month and 524 million tweets sent every day.

With these statistics it's now impossible for brands and organisations to ignore Twitter as a route to market and a way of growing incredible brand exposure and loyalty. Businesses that aren't active on Twitter are missing out on a huge opportunity to engage with their target market and grow their business. For those that are, though, there is a constant struggle which arguable exists on a greater level with social media marketing in general - how much budget to allocate to it. Most small business owners understand that social media, and Twitter in particular, are more of a brand awareness platform than a consistent revenue source, but with recent updates, Twitter has brought itself to a position where it is more friendly with brands. With the introduction of Twitter Cards, and a vastly improved advertising system there really are very few excuses to not be active on Twitter. Even if you have a tiny budget.

For these small businesses it is a dilemma - how much of our already small budget can we afford to put into a channel that isn't designed to be a revenue driver? So we've put together our top tips for growing your presence on Twitter without tugging at the purse strings. 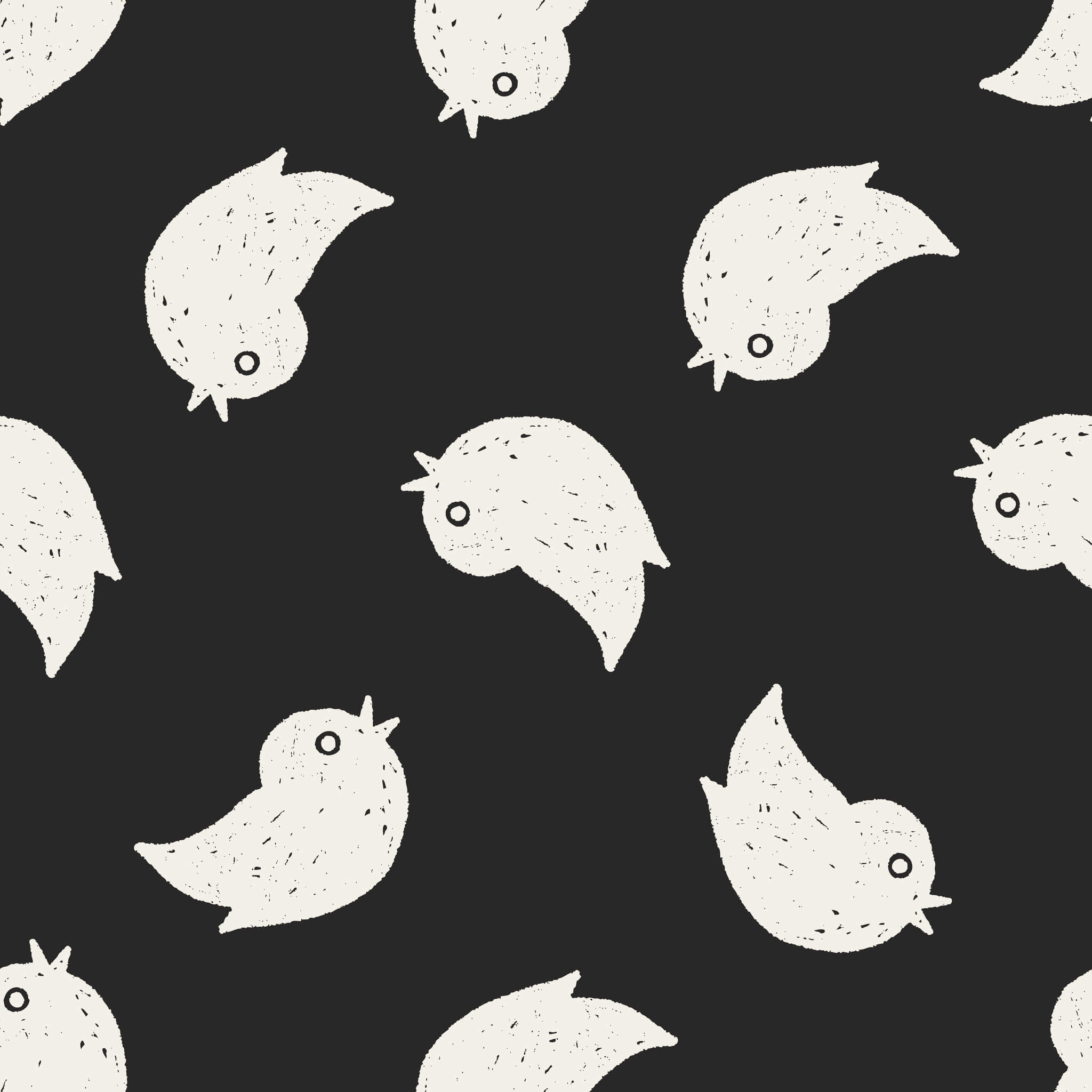 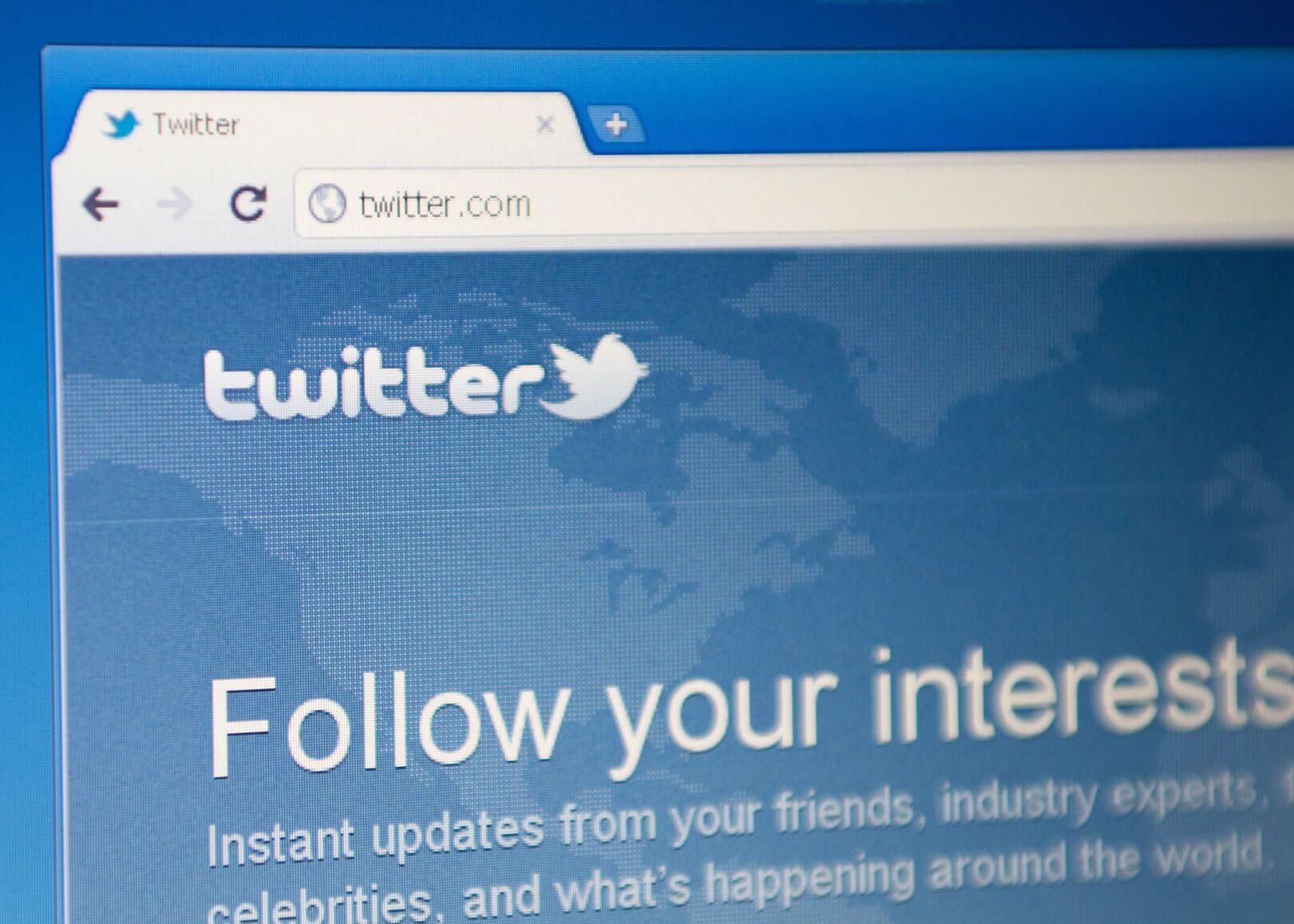 The key thing to remember with Twitter is to focus on, and always remember, what your audience wants to read and what your target customer wants to see. Make sure you're constantly engaged with your followers and involving yourself in conversations. As people spend more time on Twitter, the more time they're are potentially exposed to your brand. The more exposed to your brand, the more likely they are to share your content and become a brand advocate. The more of these you have, the more your Twitter presence will support the growth of your business. Remember that every time someone hits that follow button on your profile they are willingly opening themselves up to a whole new set of stories, experiences and opportunities that you think they would be interest in. Don't make them regret it.