How fintech is rapidly changing the world we live in

In the first part of this series, I told you that fintech is changing the world we live in. I waxed lyrical about how we would experience money differently and how we’re moving into a brave new financial world. Re-telling this to a few friends of mine in more traditional banking, they scoffed a bit, and quoted to me the volumes that banks are doing in lending, direct debit and international transfer compared to the fintech challengers, concluding that the banks are still bigger.

In one sense, they’re right: fintech is still small in comparison to the big banks. But there’s no doubt that we are growing and fintech is here to stay. So to make sure you’re not also sitting there scoffing at our optimism over here, I’m going to share with you a few facts on the rise and rise of fintech. 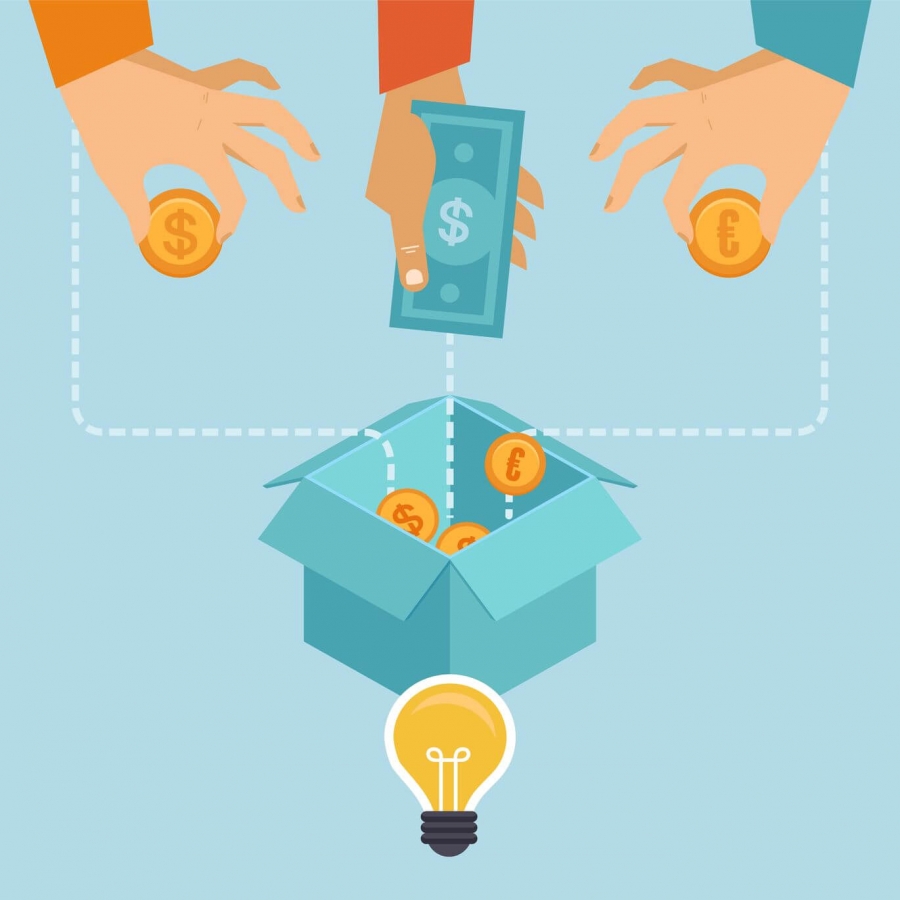 So why do bankers still scoff at our financial revolution? Because the finance industry is enormous; more money flows through financial institutions than you or I could probably conceive and fintech makes up only a fraction of that.

Simon Sinek’s Adoption Curve helps to show why we’re so optimistic, though. The curve illustrates the percentage of people that fall into various categories of product adoption. Innovators use a product first, then Early Adopters, and so on. So if you’re reading this, congratulations! You’re in the most innovative 13.5% of society! 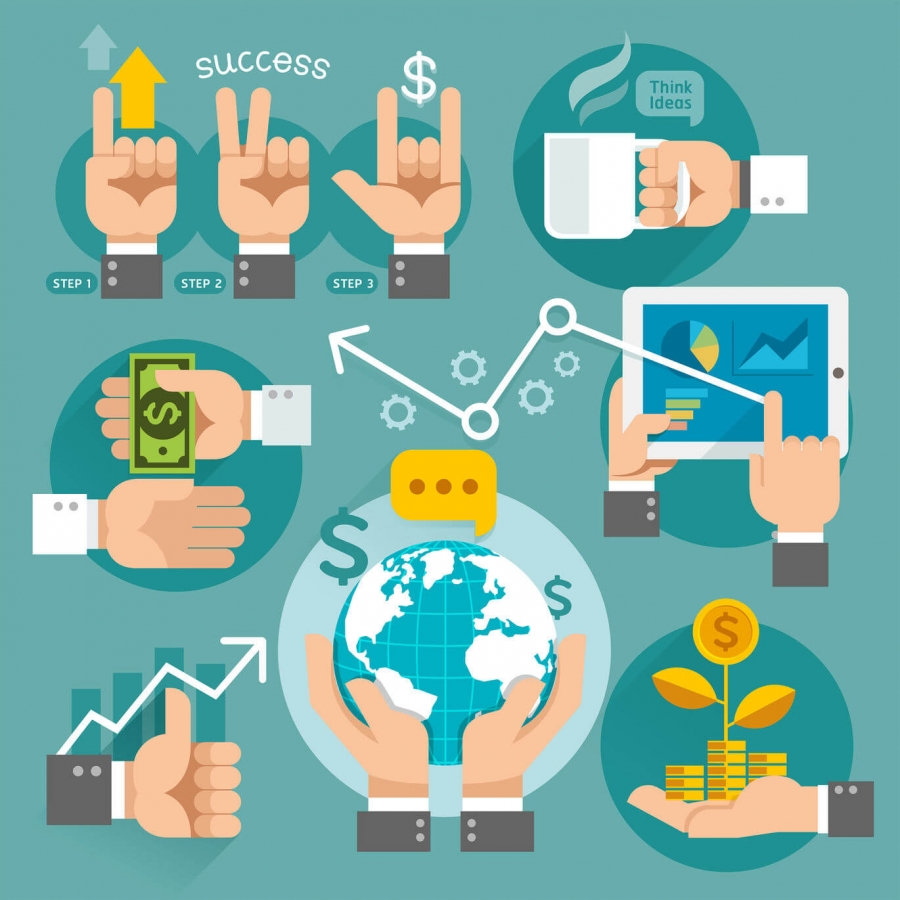 At the most optimistic, fintech is still in the Early Adoption phase, so we’re working to bridge that chasm. The growth rates across the sector and support from organisations like Innovate Finance and the Chancellor of the Exchequer, George Osborne, give much reason to believe this chasm will be jumped sooner rather than later.

If you’re still not convinced, keep coming reading this blog and I have no doubt that you’ll become as excited about fintech as I am. Over the next few weeks, this series is going to cover:

I promise: none of it is nearly as boring as it may sound!