So You Think You Can Entrepreneur...

What is entrepreneurship really about? And do you have the true spirit of innovation?

First, let’s break down the word 'entrepreneur' and translate the pieces into English.

Entre is French for ‘between’ and preneur comes from prendre or ‘to put’. Both make the word quite literally ‘between-putter’. According to the French, then, an entrepreneur is someone who sees a gap and puts something there; a product, and if all goes to plan, a business.

If you think about it, it’s a wonderfully creative role – to create and position something where there was nothing before. The landscape is forever changed by an entrepreneur’s 'between-putting'.

Another excellent attribute of the word is that it allows entrepreneurs to exist in a number of spaces – whether that’s small business, disruptive tech start-ups or within large corporates in entrenched industries. The reality is that being an entrepreneur is a career not a job title – it’s something you can continue to pursue. 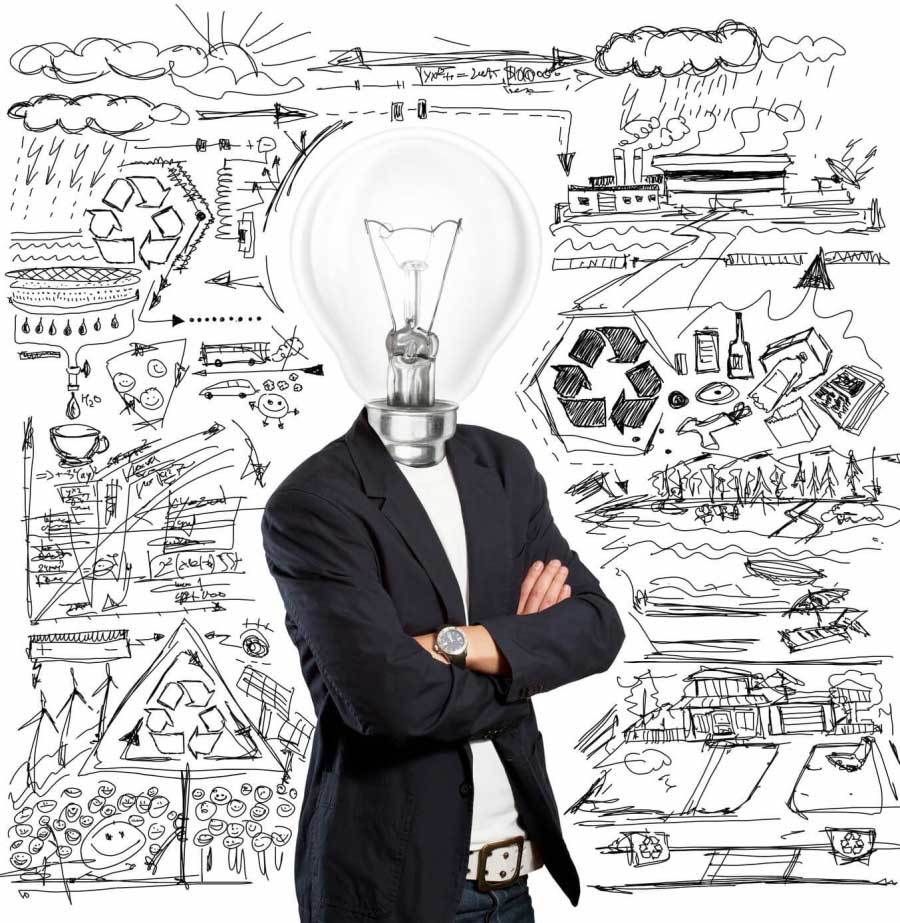 In truth, we probably do not all want to be entrepreneurs, putting something where there was nothing before will involve a certain – probably terrifying – degree of insecurity. But without those courageous between-putters constantly innovating in an environment of extreme uncertainty, it’s arguable that we’d see very little improvement in whichever sphere you were to consider.

This, at least, is the characterization that’s preferred by the likes of Steve Blanks, Ryan Holiday and Peter Thiel. Each of these thinker-doer-writers suggests that entrepreneurialism requires frequent innovation and creation. They agree: the necessary corollary of constant entrepreneurialism is constant insecurity. If you are not suited to put yourself in failure’s way, then you may not enjoy being an entrepreneur.

So not every business owner is an entrepreneur. If you think you are one, take a moment to reflect on whether you are willing to create processes or products for which failure is the more likely outcome than success; and do this not just once, but repeatedly.

But for those that willfully walk toward failure and insecurity – for all you entrepreneurs out there – big thanks from all those at Fleximize for all of that between-putting that you do.